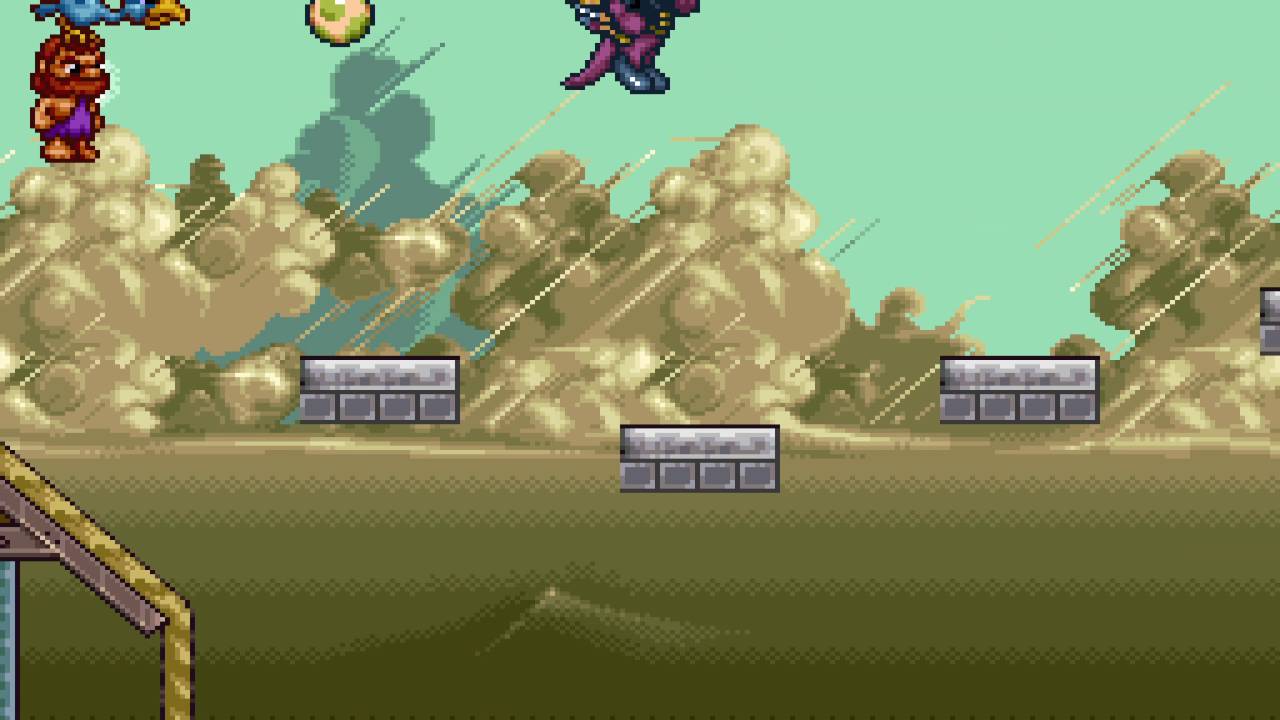 This is a tool-assisted speedrun. For more information, see http://tasvideos.org/3183M.html. TAS originally published on 2016-07-25.

DinoCity is a platform video game developed and published by Irem Corporation for the SNES. The game centers on Timmy and his friend Jamie, two young children who are accidentally transported to a world resembling prehistoric Earth populated by anthropomorphic dinosaurs. While a device which will allow them to return home exists in this environment, a critical component has been stolen by Mr. Big, leader of a gang of Neanderthals known as The Rockeys, leaving the player to guide Timmy or Jamie to his castle to retrieve it. They are assisted by Rex, a Tyrannosaurus, and Tops, a Protoceratops, each with their own playstyles. 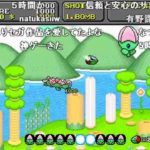 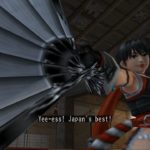 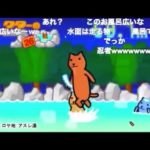