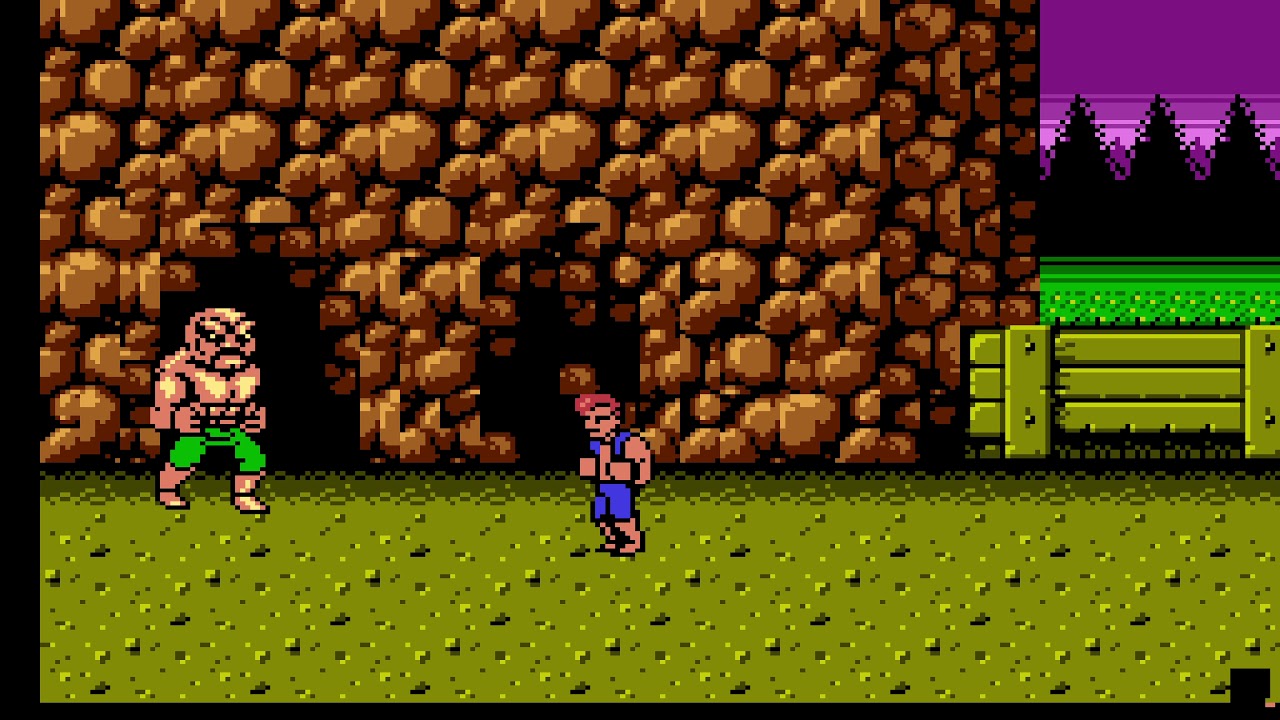 This is a tool-assisted speedrun. For more information, see http://tasvideos.org/624M.html

This is a historic movie, submitted and obsoleted before the creation of the database-based (and wiki-based) site engine, before July 2004.

It was inserted to the database in a history revival project by Bisqwit (http://tasvideos.org/Bisqwit.html) in autumn 2006.

This is our 2nd Double Dragon movie by Phil (his 3rd attempt). It is about 40 seconds faster than his previous attempt. It saves some time by getting baddies to group together and then beat them up at once. 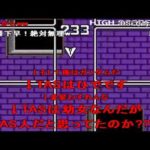 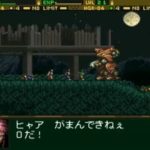 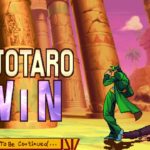 [TAS] Jojo's Bizarre Adventure: Heritage For The Future - Jotaro (Story Mode) Guys, but what if... J ...