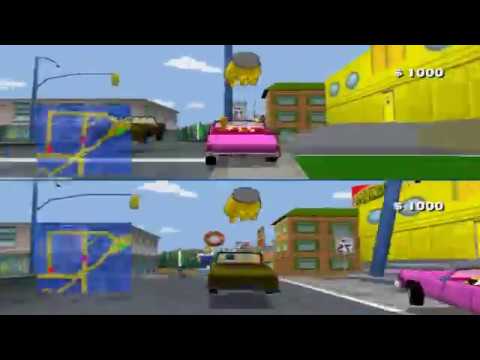 Hit & Run's physics ain't got shit on this.

This is a tool-assisted superplay, a playthrough done on an emulator while utilizing save states, frame-by-frame gameplay, and re-recording to allow a "perfect" and/or entertaining playthrough of a game in which a real-time player normally wouldn't be able to do.

Got to love being bored in singleplayer. I accidentally performed a little trick involving the terrible handbrake physics and collision detection. It made me fly really quick for a brief moment, and it saved me from running out of time in many situations. I decided to take advantage of this trick in a little TAS.

I control both players and make the game as chaotic as possible. I didn't think I'd piss myself when watching this through (thanks a lot Radical).

Also, sorry that the video isn't actually in 720p. I had to initially render it in a lower resolution because the game's HUD becomes corrupt if the screen is anything higher than native 640x528 (such as the text and destination pictures becoming REALLY small). 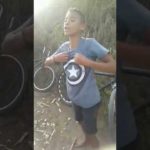 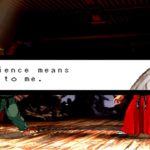 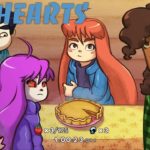