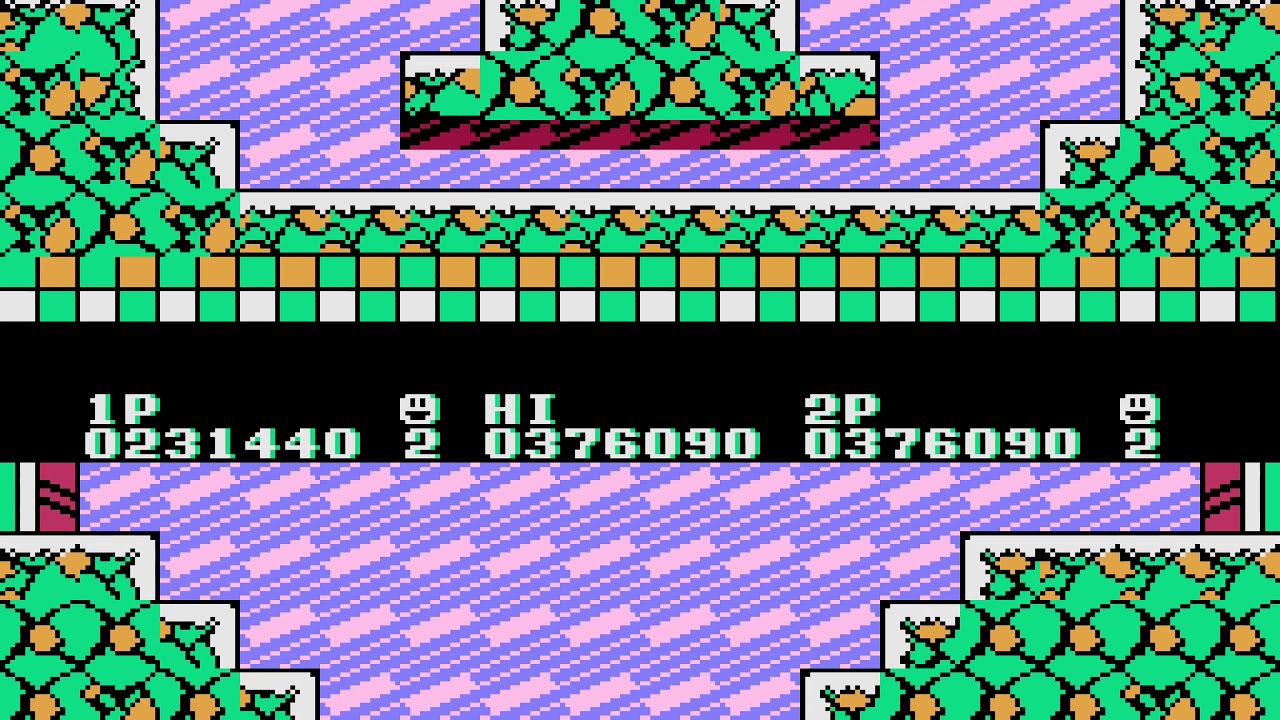 This is a tool-assisted speedrun. For more information, see http://tasvideos.org/45M.html

This is the first TAS (http://tasvideos.org/Glossary.html) movie with two players playing controlling two characters simultaneously.
Quite interesting.
The coordination is not perfect, but the movie is quite good nevertheless.

Selected comments from the author:
The first level might seem like "two average players playing", but that's because there's nothing to do for the other player.

This game is a little similar to Bubble Bobble. 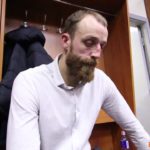 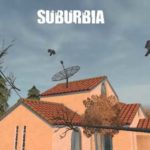 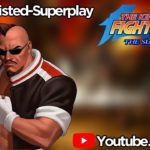 【KOF 98】HEAVY D!【TAS】SINGLE PLAYER Hi guys.Today I come with my first TAS in KOF 98.This character I ...