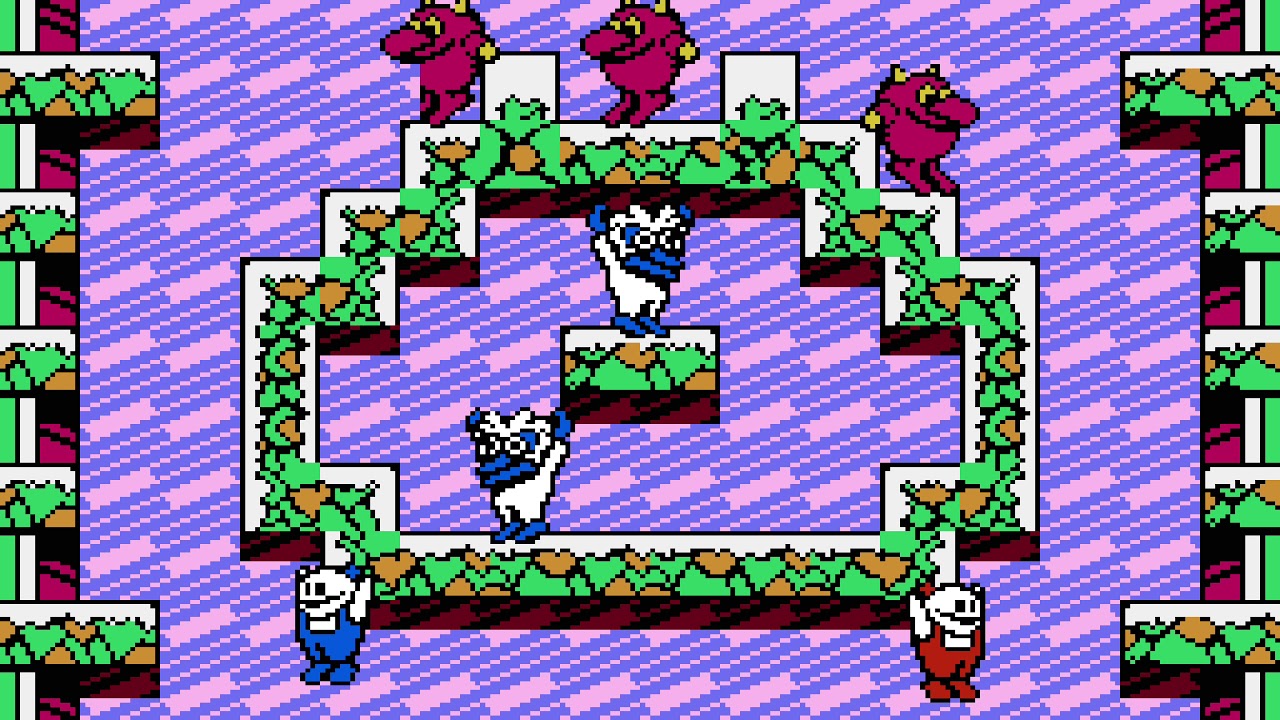 This is a tool-assisted speedrun. For more information, see http://tasvideos.org/980M.html

This game is a little similar to Bubble Bobble. Two players defeat hordes of enemies in fifty stages, only progressing when all enemies are gone. Enemies can either be turned into snowballs or can be killed by rolling a snowball on them. Unlike Bubble Bobble, though, there are boss fights every ten stages.

This is a 2 minute 48 second improvement over the previous (http://tasvideos.org/45M.html) movie. Like the previous movie it uses 2 players and does not take warps.

This movie is slower than the one-player version (http://tasvideos.org/2267M.html) primarily because the slot machine bonus game after bosses takes longer with two players. 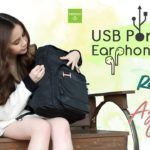 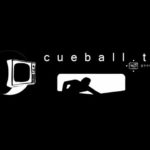 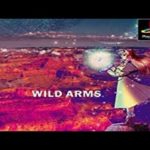