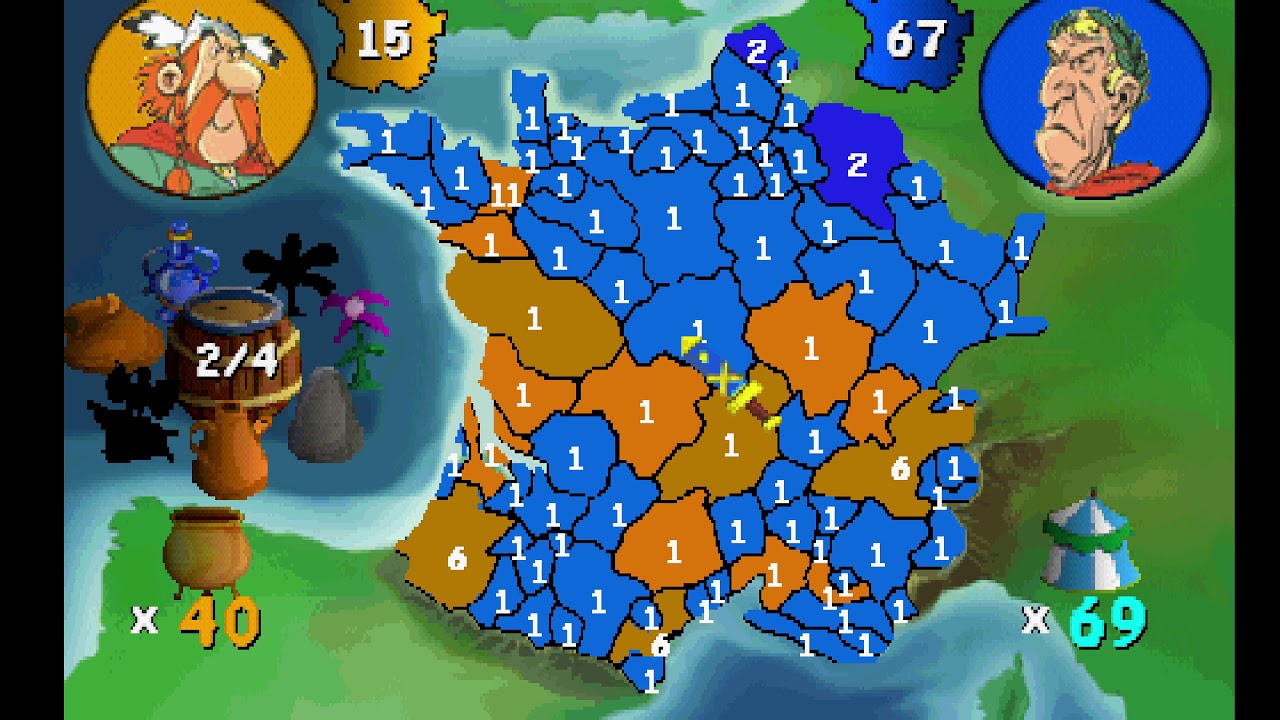 This is a tool-assisted speedrun. For more information, see http://tasvideos.org/3554M.html. TAS originally published on 2017-11-20.

Astérix: The Gallic War is a light-hearted action-strategy hybrid game featuring the popular Asterix comic book characters. You play as Asterix, Obelix and the rest of the Celtic Gaul army as they war with the Romans, led by Caesar, who have seized all but one territory from the Gaul Empire. After gathering your army, you must capture lands adjacent to yours by either clearing a platforming segment, a mini-game like throwing a Roman as far as possible or combat sequences.

wesen runs through the game in record time. 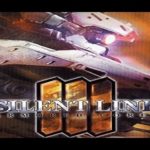 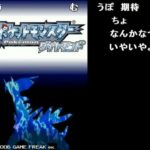 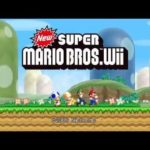