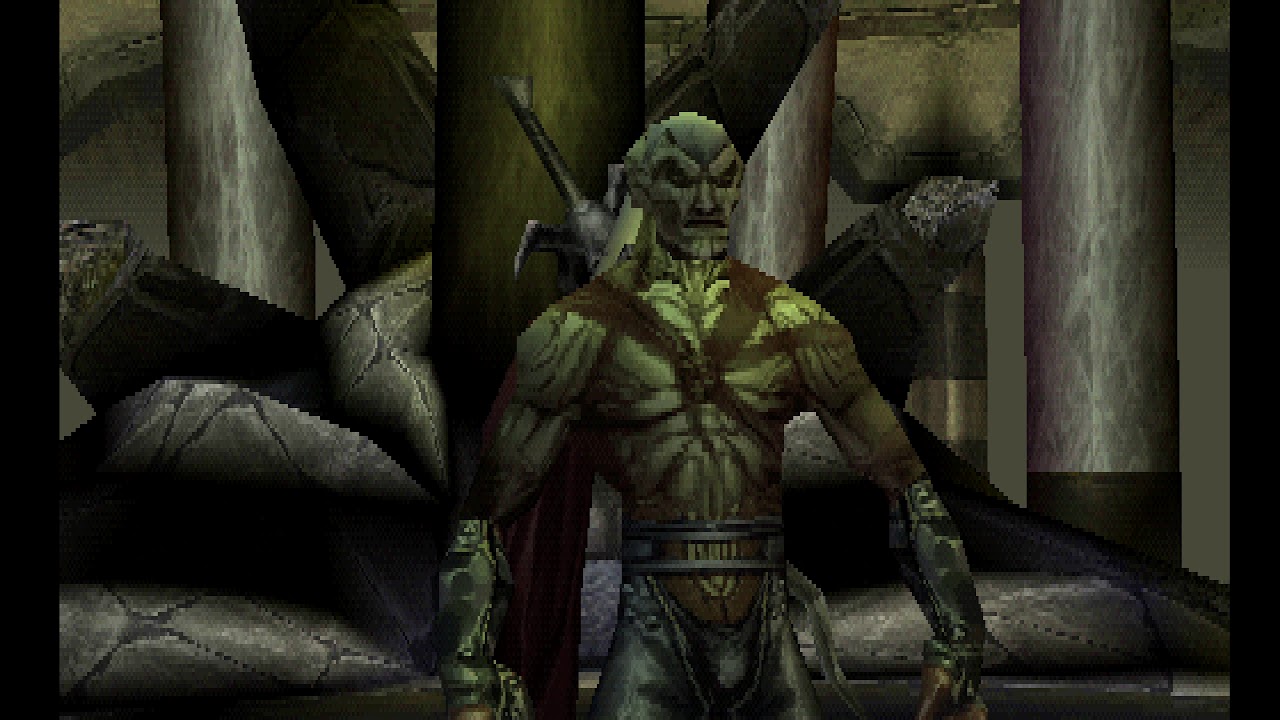 This is a tool-assisted speedrun. For more information, see http://tasvideos.org/3552M.html. TAS originally published on 2017-11-19.

Legacy of Kain: Soul Reaver is an action-adventure game developed by Crystal Dynamics and published by Eidos Interactive for the PlayStation and PC in 1999. It is the sequel to Blood Omen: Legacy of Kain, taking place 1500 years after the events of the first game. You control Raziel, a vampire who been turned into a wraith, where he was revived by The Elder God in order to exact revenge against Kain, the person who killed him.

In this run, mamuuuut & lapogne36 make quick work of this game by abusing multiple glitches to skip the majority of the game, making it look silly in the process. 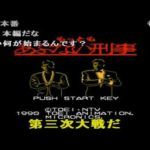 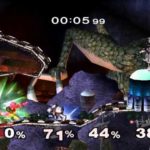 SSBM: (TAS/TAP) All 51 Event Matches I finally completed the TASing of all 51 event matches. Was def ... 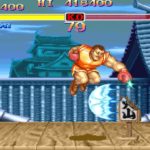