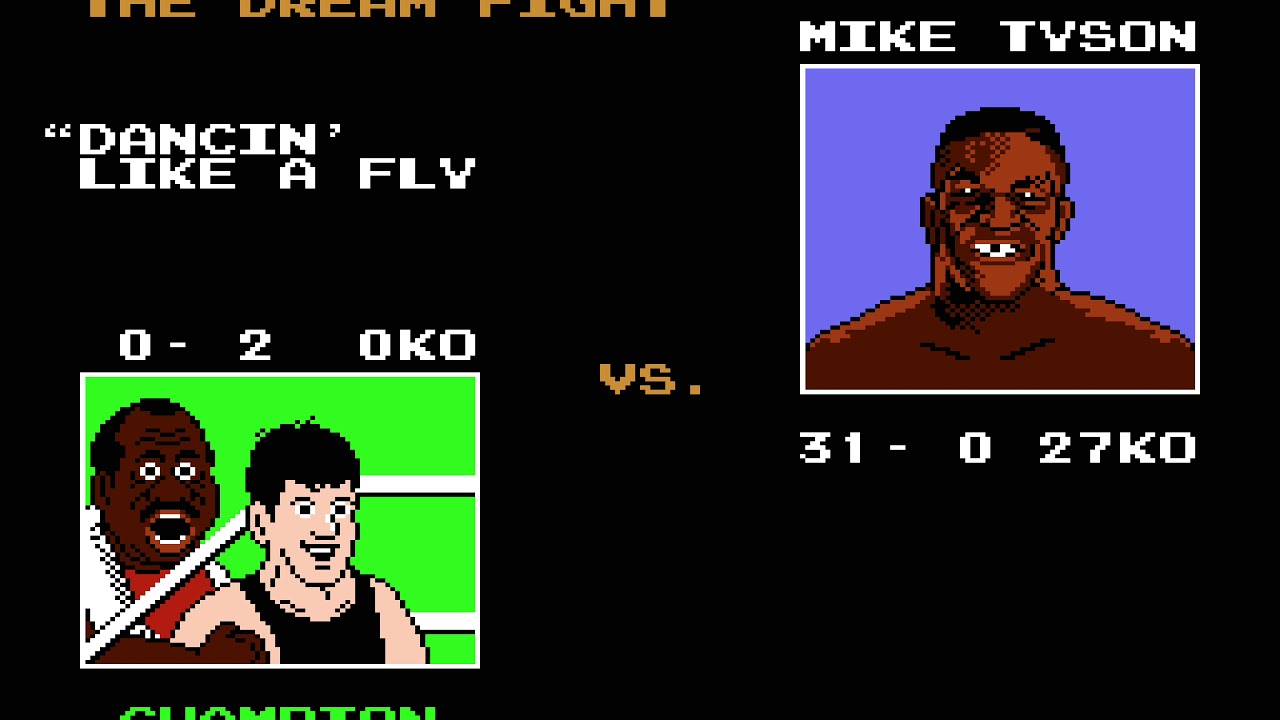 This is a tool-assisted speedrun. For more information, see http://tasvideos.org/630M.html

This is a historic movie, submitted and obsoleted before the creation of the database-based (and wiki-based) site engine, before July 2004.

It was inserted to the database in a history revival project by Bisqwit (http://tasvideos.org/Bisqwit.html) in autumn 2006.

This run used a password to skip directly to Mike Tyson and TKO's him at 1:17.xx in Round 3. This was not even close to a world record at the time of the record (nor even an impressive time). No hits were taken but the player did take damage by blocking certain punches to obtain stars. 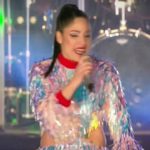 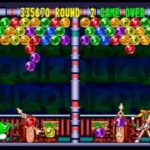 Puzzle Bubble 64 TAS I have a problem with the emulator, trying to record video, the program freezes ... 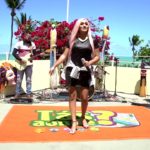