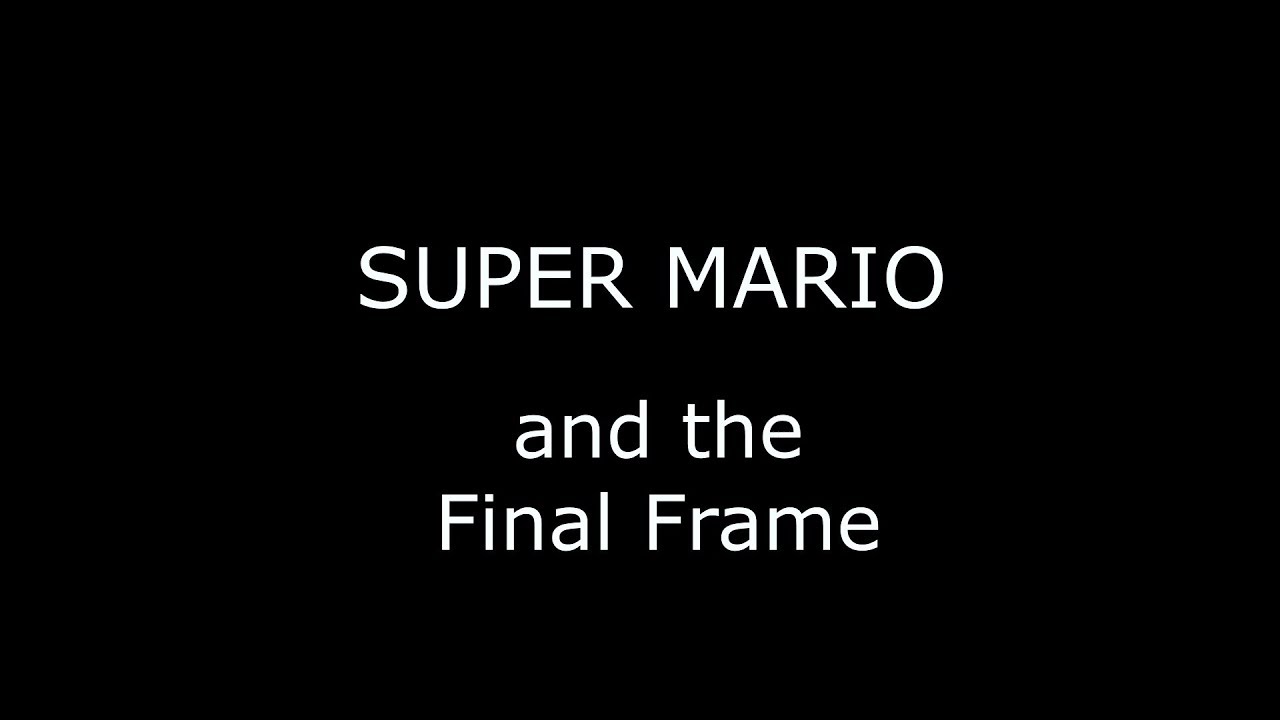 It was very long road to my own version of ultimate Super Mario Bros Any% TAS
The actual run is like 0:35 - 5:40. Other time is a movie.
I hope that I made good video.
Most of tricks I did imself, but in some tricks, for example final frame I copied inputs from HappyLee, because it is too crazy to found them.
I'm also used practise ROM to manipulate subpixel and I saved half-pixel at the start acceleration in most of levels, but it is mostly not matter.
The run have last slowest frame every level, when I can still not to lose time. The level can be ended only in special frames, every 21 frame. So you can even lose 20 frames during the level and have same time.
That's exactly what I did in 1st part of 1-1. I lost 20 frames and demonstrate you slow sliding on the pipe and walljump. The underground room and flagpole glitch still were perfect.
In 1-2 I jumped and kill 2 goombas, jumped up to the coin and secret 1-UP, jumped to the right corner of the pipe with piranja and did another sliding on the brick. Those tricks impossible without small slowing, so I ended at the edge frame.
In 4-1 I demonstrated you mushroom block and at the end of level did the slow jump to the brick, which is not possible with full speed. I tried also to pick up 2 coins in neighbouring coin blocks, but it was impossible to save framerule with mushroom block.
I left my old 4-2 version, I think it is possible to save frames in 4-2 by left+right entering the pipe and faster half-pixel acceleration with faster entering to warp zone. Anyway it is not matter for 21-frame-rule and my old TAS was on literally first frame on new framerule, so I left it.
8-1, 8-2 and 8-3 could me very more intresting, but I was really tired in the TAS, so decide to do easy variants of slowing speed down for the edge frame.
The timesave (Final Frame) from my previous TAS is in 3d room of 8-4, it is HARDEST INPUT COMBINATION EVER and I think that only HappyLee founded it imself. Also I tried to increase the entertainment in 8-4, but not very much.
See my tutorial for TASing Super Mario Bros any%
https://pastebin.com/4PUrEVyx
(currently unfinished, but there is good information for beginners, I hope). 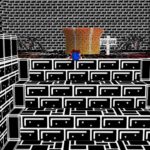 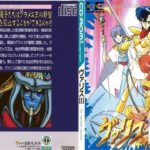 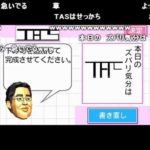