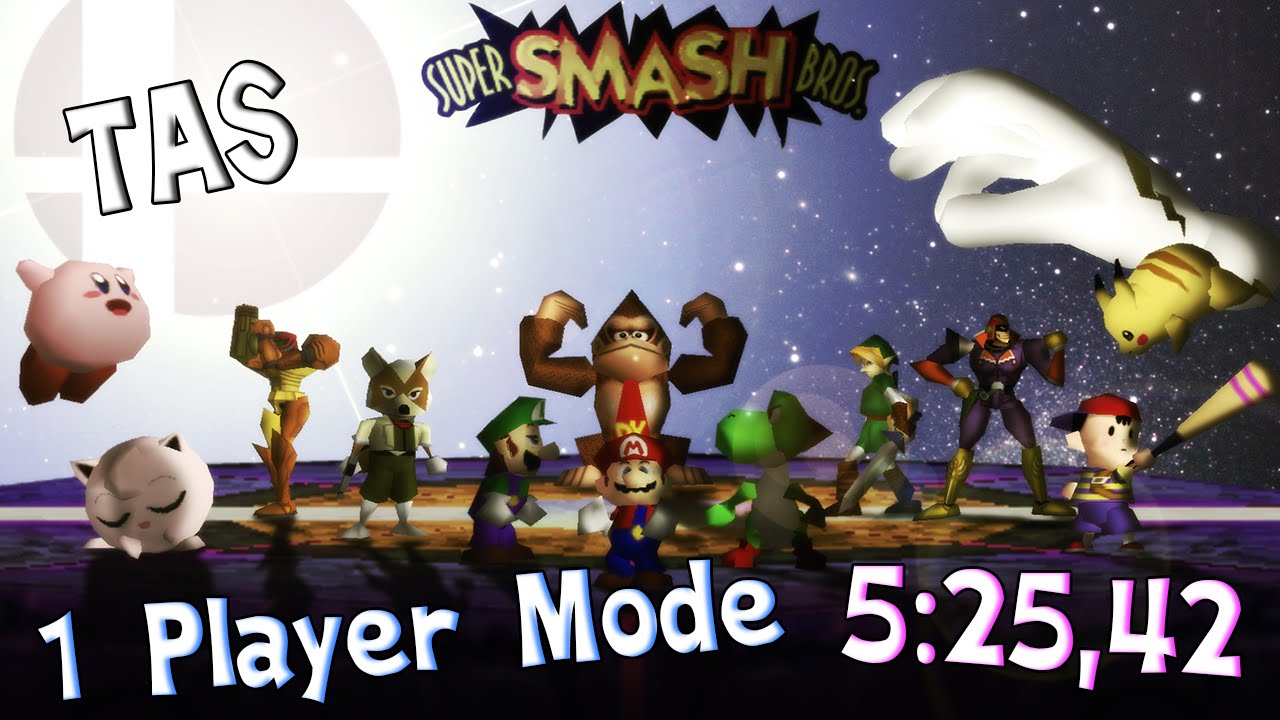 This Tool-Assisted Speedrun was played on an Emulator with Savestates, Slowdown, Rerecords, and Frame by Frame.
For more information about this TAS visit http://tasvideos.org/4677S.html

Here is some information about the TAS to answer your questions.
I used Kirby for this TAS, because his movement to kill team matches is really fast. Kirby can also kill enemies with the Final Cutter technique if they are off the stage.

I changed the time setting for the fight from 5 minutes to infinite time, because the menu after the fight loads much faster and you won’t get any points for the time you have left after a battle.

I took damage to not get extra points and saving so time.

I used the Japanese Rom because Kirby’s movement in the Japanese version is a little bit faster than in the American version. 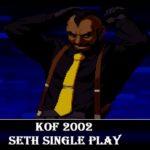 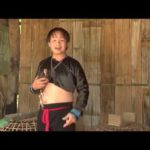 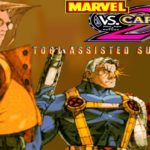