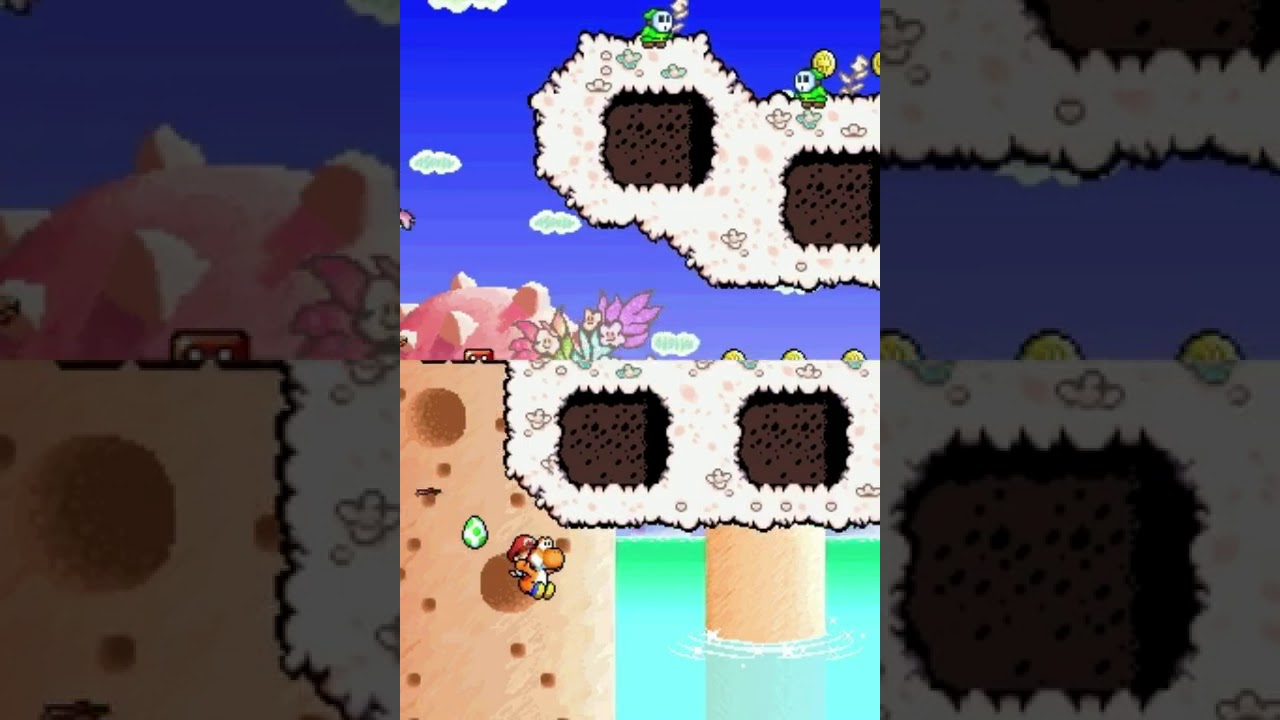 Instead of only showing half of world 1, I decided to just show the first half again to see the full first world of YIDS. This TAS beats world 1 from power on to last input in just under 12 minutes, which is around 2:40 faster than the current world record RTA.

This will be the last time I show parts of the YIDS any% TAS, since I want everything else to be a surprise.

Shoutouts to Hartmann for giving me his inputs for 1-8's boss. 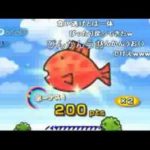 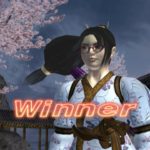 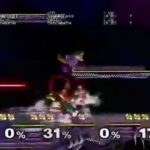 SSBM Perfect Fox (TAS) To be beyond Fox's ability. I used the frame-by-frame function in the debug m ...