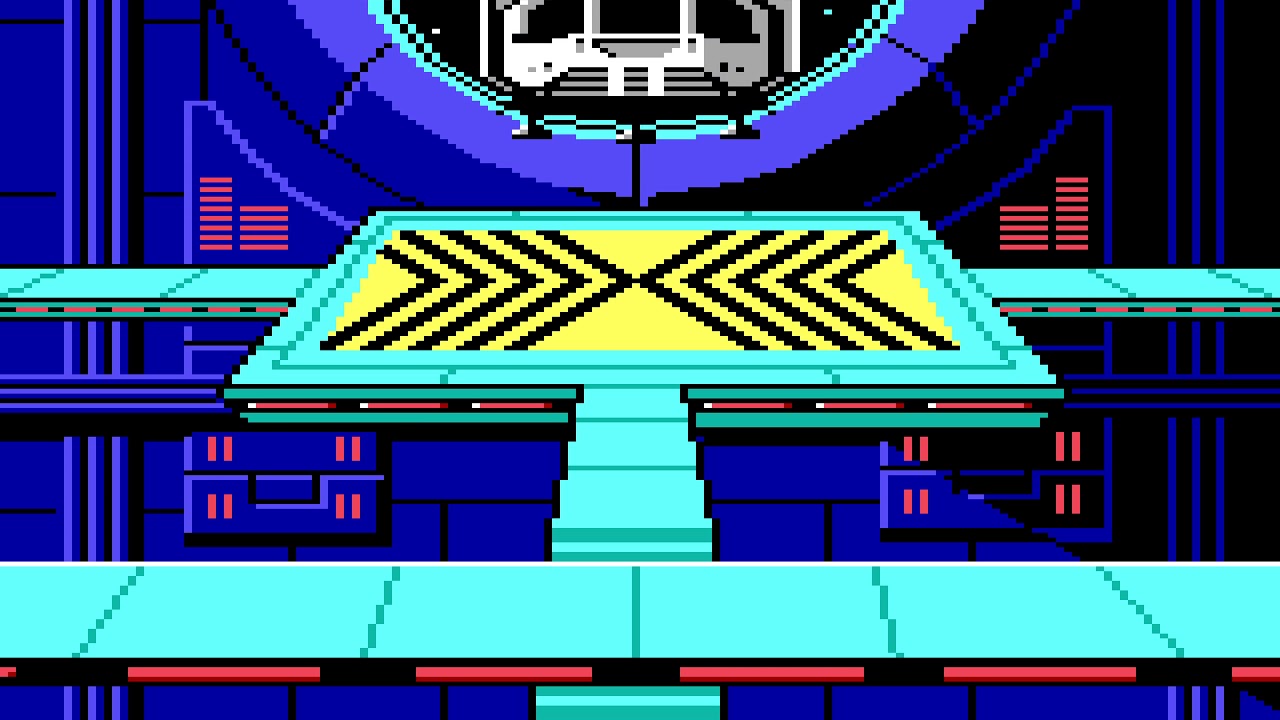 This is a tool-assisted speedrun. For more information, see http://tasvideos.org/3569M.html. TAS originally published on 2017-12-09.

Vohaul's Revenge is the sequel to The Sarien Encounter, and the second game in Sierra's humorous Space Quest series of adventure games. The player navigates Roger Wilco around with the arrow keys and interacts with the world by typing commands. Like in the previous game, there are many ways for the player character to die. Much of the gameplay is dedicated to avoiding the many traps and hazards Roger will meet on his way. Some actions must be performed quickly in order to prevent Roger from getting killed.

DrD2k9 completes the game in record time, thanks to setting the speed to the fastest setting. The second YouTube stream plays back the movie at 1/5th of the regular speed. 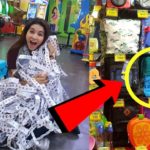 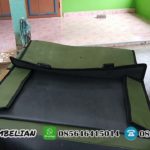 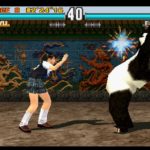