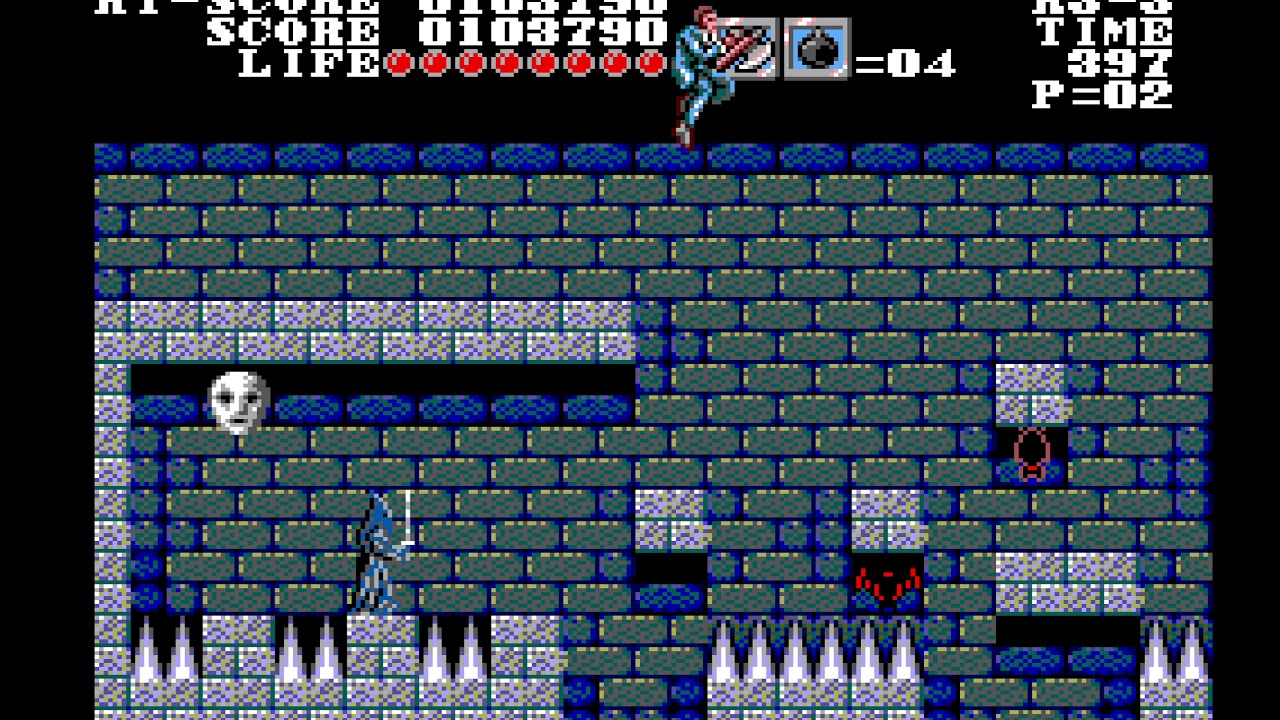 This is a tool-assisted speedrun. For more information, see http://tasvideos.org/3563M.html. TAS originally published on 2017-12-04.

Master of Darkness is an action platformer developed for the Sega Game Gear and the Sega Master System by SIMS, and published by SEGA in 1992. The gameplay is very similar in nature to the Castlevania series of games. You play as a psychologist trying to defeat Dracula. This requires you to fight your way through several spooky locations such as cemeteries, laboratories, castles or a house of wax dolls.

zoboner makes his way through the five rounds and defeats Dracula in record time. 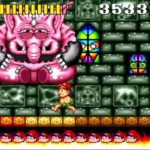 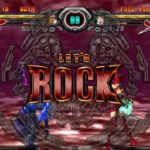 [TAS] Guilty Gear XX Accent Core Plus (PS2) - Zappa (Arcade) This is a giant improvement from the pr ... 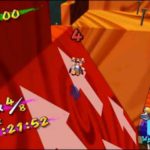