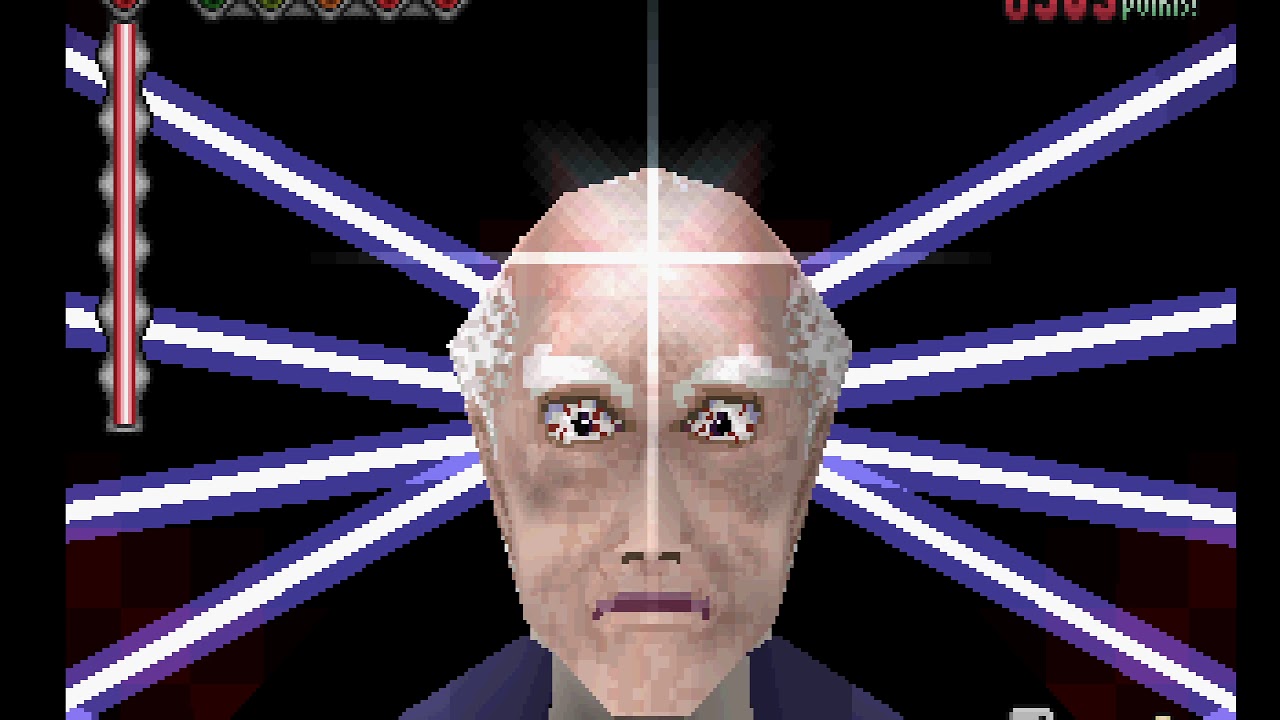 This is a tool-assisted speedrun. For more information, see http://tasvideos.org/3572M.html. TAS originally published on 2017-12-11.

Most dominoes wait forever, just waiting to be toppled over. But no one can stop Mr. Domino - he has to run around everywhere, causing mayhem everywhere he goes. Help Mr. Domino use the domino effect to trigger tricks and traps on unsuspecting objects and people!

No One Can Stop Mr. Domino is a puzzle game which sees you controlling the titular Mr. Domino (or one of his friends, if you prefer) as he zips around levels which can be best described as a racetrack. As the title suggests, you can't actually stop Mr. Domino - however, you can guide him around the track, speed him up and slow him down. He'll need to dodge obstacles as he aims to activate "tricks" which are placed around the board. 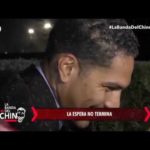 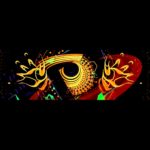 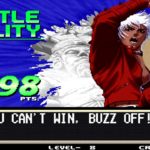