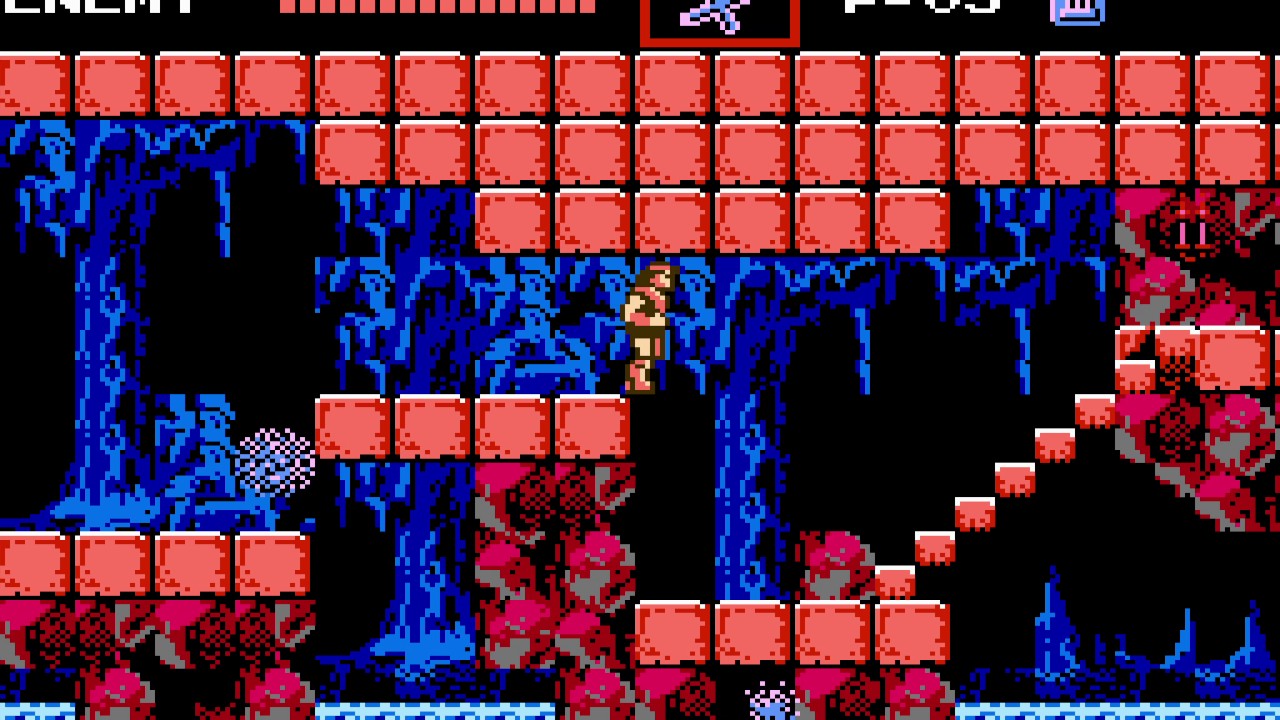 This is a tool-assisted speedrun. For more information, see http://tasvideos.org/3357M.html. TAS originally published on 2017-03-30.

Castlevania III: Dracula's Curse (originally known as 悪魔城伝説 or Akumajō Densetsu, meaning "Legend of the Demon Castle") is the story of Trevor Belmont's battle against Dracula from the times before Simon's battle in Castlevania. In this complex and difficult game, there are three playable allies whom Trevor can recruit: Alucard (Dracula's son), Grant DaNasty (a pirate captain), and Sypha Belnades (a mystic warlord).

This game has a technically high-quality soundtrack because it uses a VRC6 sound chip that works in the Japanese Famicom but not in the NES. Thus, the movie was made with the Japanese version of the game instead of the USA version. 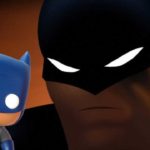 The Problem With Batman TAS's Blu-ray Box Set - Up at Noon Live!

The Problem With Batman TAS's Blu-ray Box Set - Up at Noon Live! Batman: The Animated Series on Blu- ... 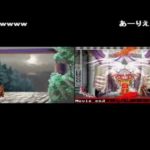 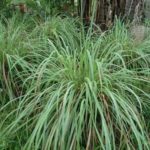 Dab Neeg Npawg Hmoob Muab Npawg Dab Ntxaug Tua Tuag Tas I don't own these pictures within my video a ...