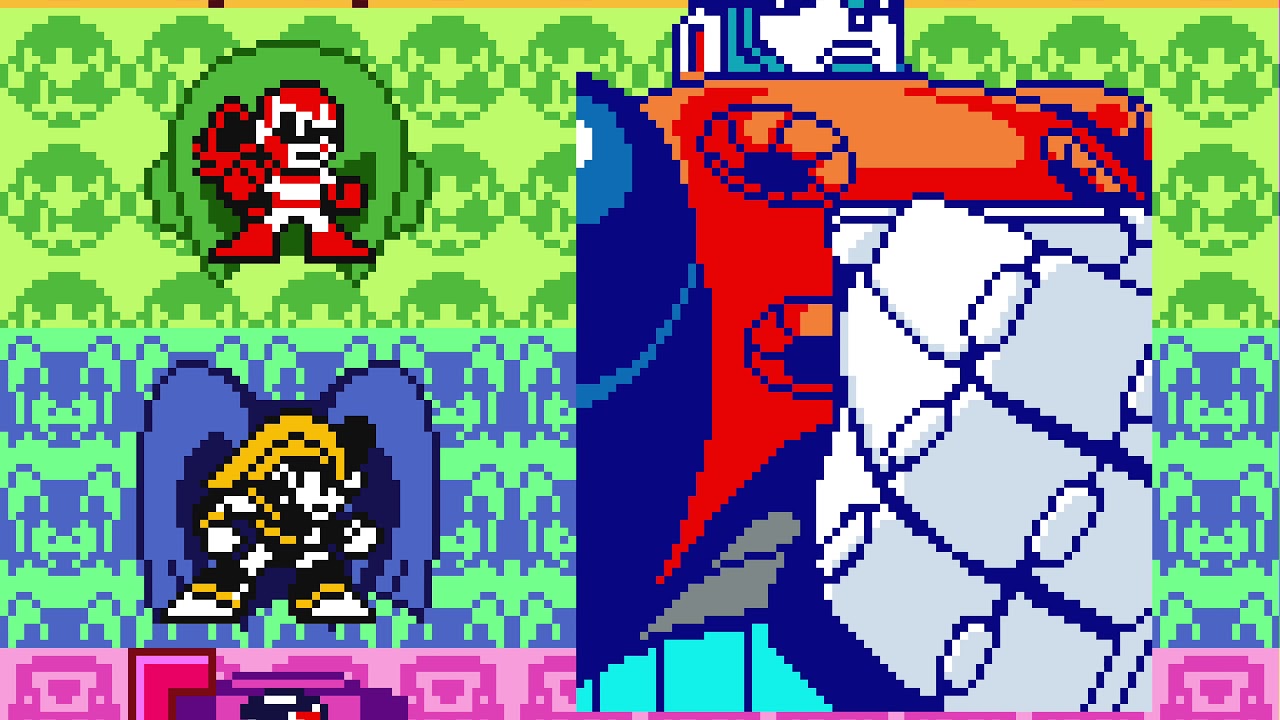 This is a tool-assisted speedrun. For more information, see http://tasvideos.org/3586M.html. TAS originally published on 2017-12-20.

Rockman Battle & Fighters is a Neo Geo Pocket Color port/compilation of the two Mega Man arcade games, Mega Man: The Power Battle and Mega Man: The Power Fighters. It was developed and published by Capcom and released in 2000 in Japan. While video and audio are brought down significantly to go down from the CPS arcade systems to the dinky Neo Geo Pocket handheld, the gameplay is largely converted pretty faithfully, and the character sprites even in their 8-bit-esque glory retain pretty fluid animation. 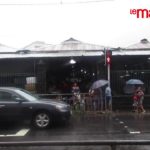 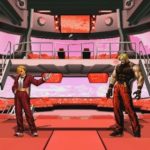 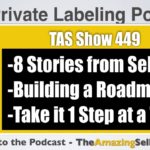