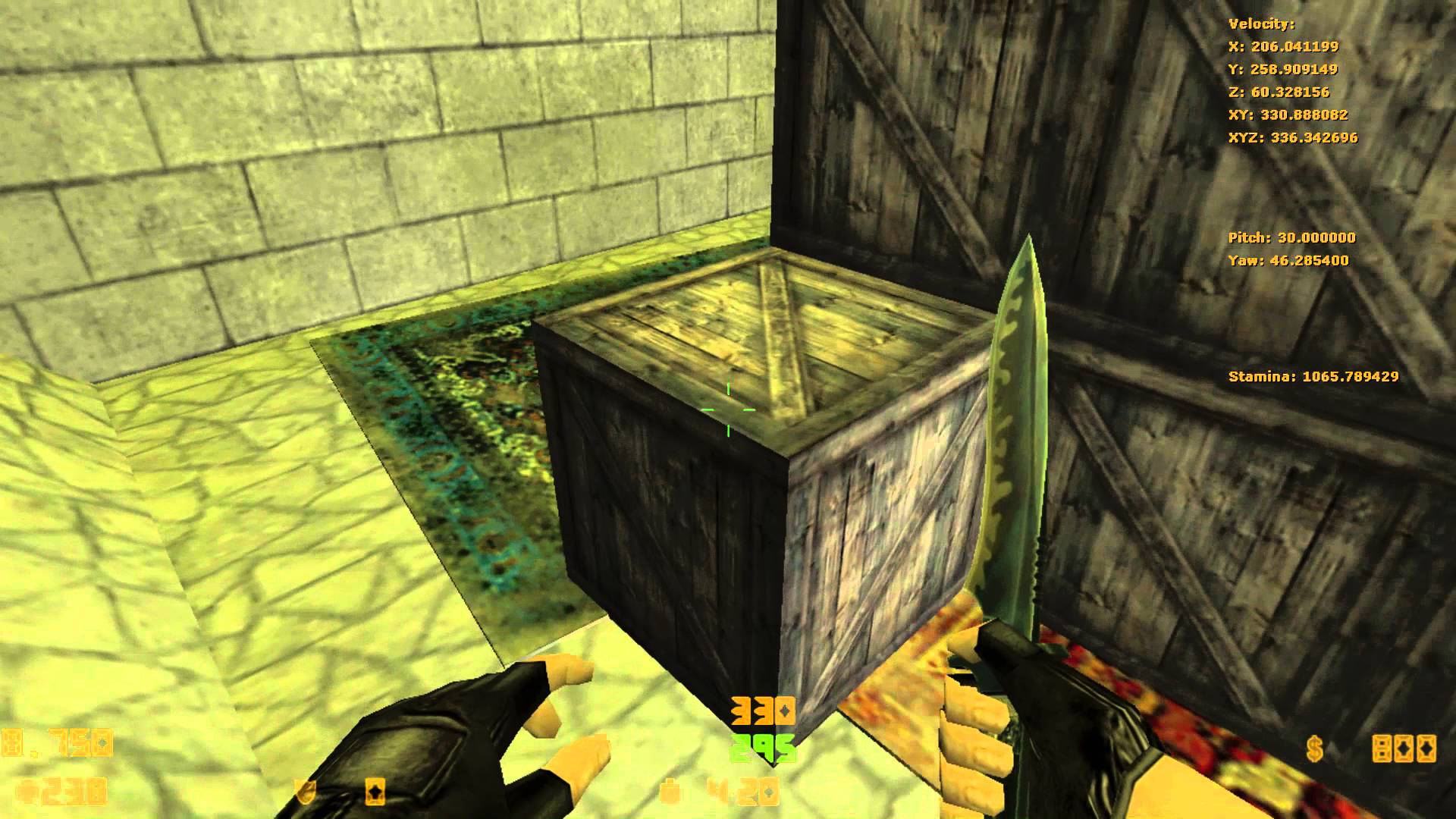 Start the counter and see how long it takes you to climb up there!

Trying out BXT TAS on a kz map. This TAS focus on the two main shortcuts. The execution itself lacks the last ounce of optimization due to the effort needed which I wasn't ready to offer. While not being frame perfect, I doubt any drastic improvements can be made.
Before creating this route, I tried to use the start button slope to get straight from the start to end. But the button angle is just too steep to get enough height. 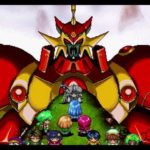 [TAS] Saturn Magic Knight Rayearth by Mitjitsu in 13:22.0 This is a tool-assisted speedrun. For more ... 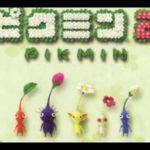 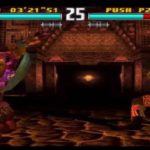