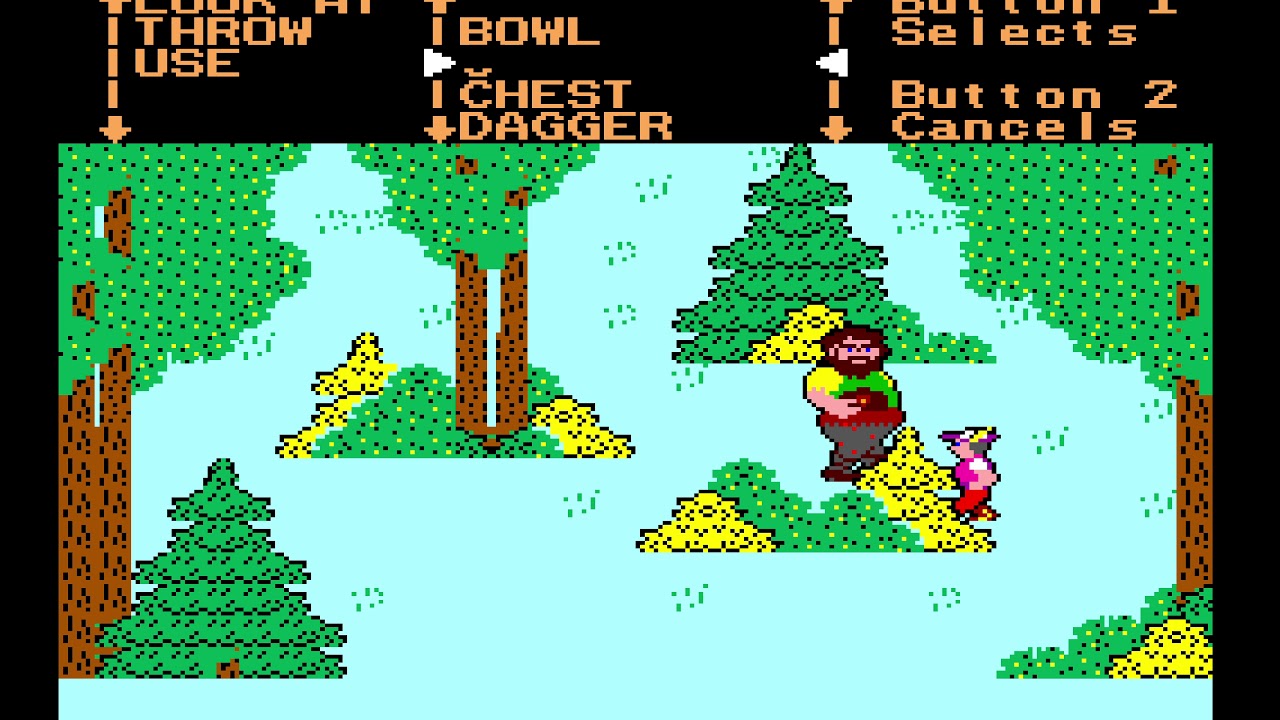 This is a tool-assisted speedrun. For more information, see http://tasvideos.org/3590M.html. TAS originally published on 2017-12-23.

King's Quest is a popular adventure franchise for the PC by Sierra that focuses on exploration and puzzle solving. This movie features one of the few console ports of any Sierra adventure game. Notably, it features improved graphics and sound as compared to the original, which is usually not the case for these ports.

Usually this game would take many hours of wandering, collecting objects and solving problems. The authors however are able to focus on key events and manage to beat the game in less time than Super Mario Bros...

This run is a 2.11 (127 Frames @60 FPS) second improvement over the predecessor movie (http://tasvideos.org/1177M.html), if you count the actual gameplay. The real time is longer, because the BIOS screen is included this time, and the movie length is bigger, because the authors decided to advance the ending to the real final screen, which required further input. 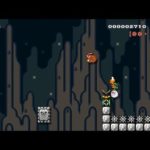 TAS Throw Mastery A new level I made based around the TAS Throw / Midair Input technique. This level ... 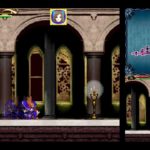 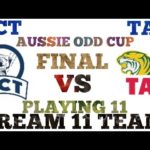