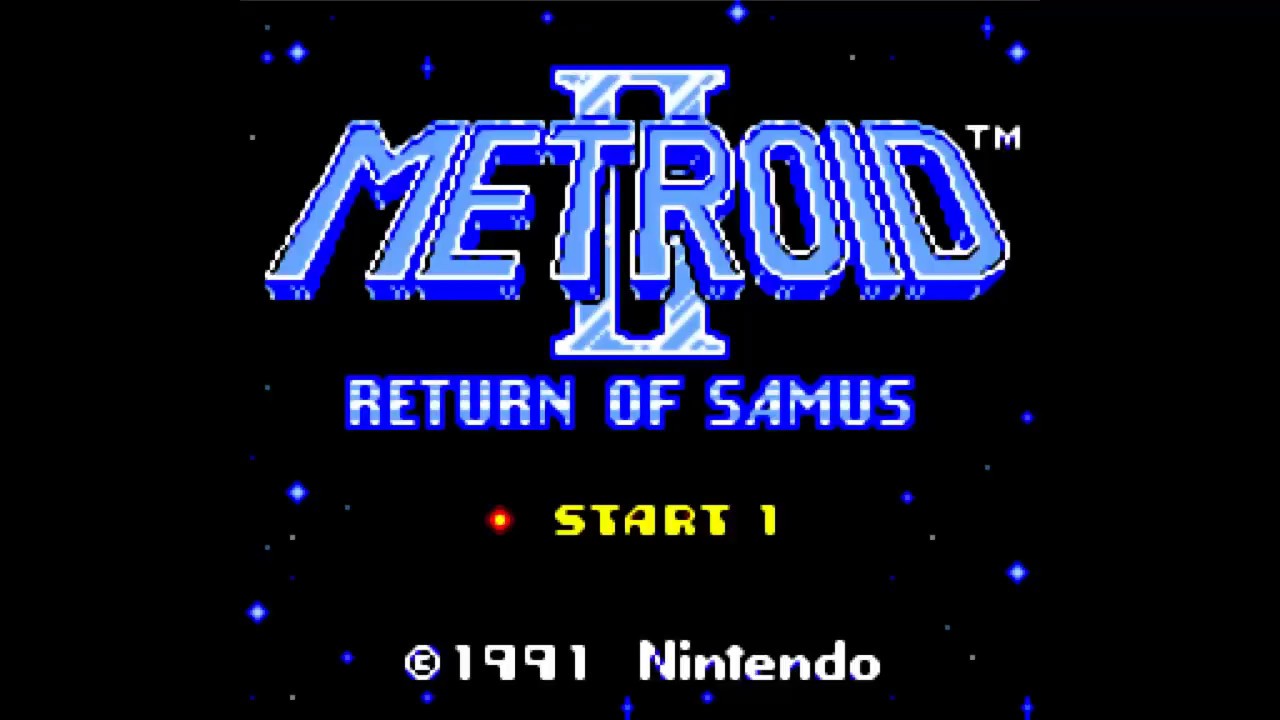 I started this several weeks ago and they were originally done as 6 segments on Bizhawk. I then played them back and recorded them using OBS. Then used avidemux to splice them all together. It seems the beginning of what was segment 5 shows up with a bad frame at 33:45. Some reason my computer was having problems with me using both the obs hotkey to start record and load movie on the emulator on that particular segment, and I ended up moving samus around for a bit before getting it to finally work, which is why you see a weird frame there.

The first 10 and a half minutes which were originally my first 2 segments contain quite a few unoptimal things which i discovered while already quite far into the run. They probably only total up to around half a dozen seconds, but there was also another fairly large time loss by having to do missile farm at 14:40, due to me unaware until it was too late that I didn't have enough missiles to finish the sector. If i was to redo everything i could probably push this down to 50:4x. Hope you enjoy ! 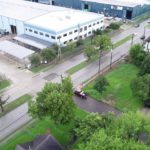 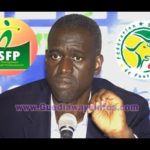 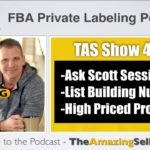