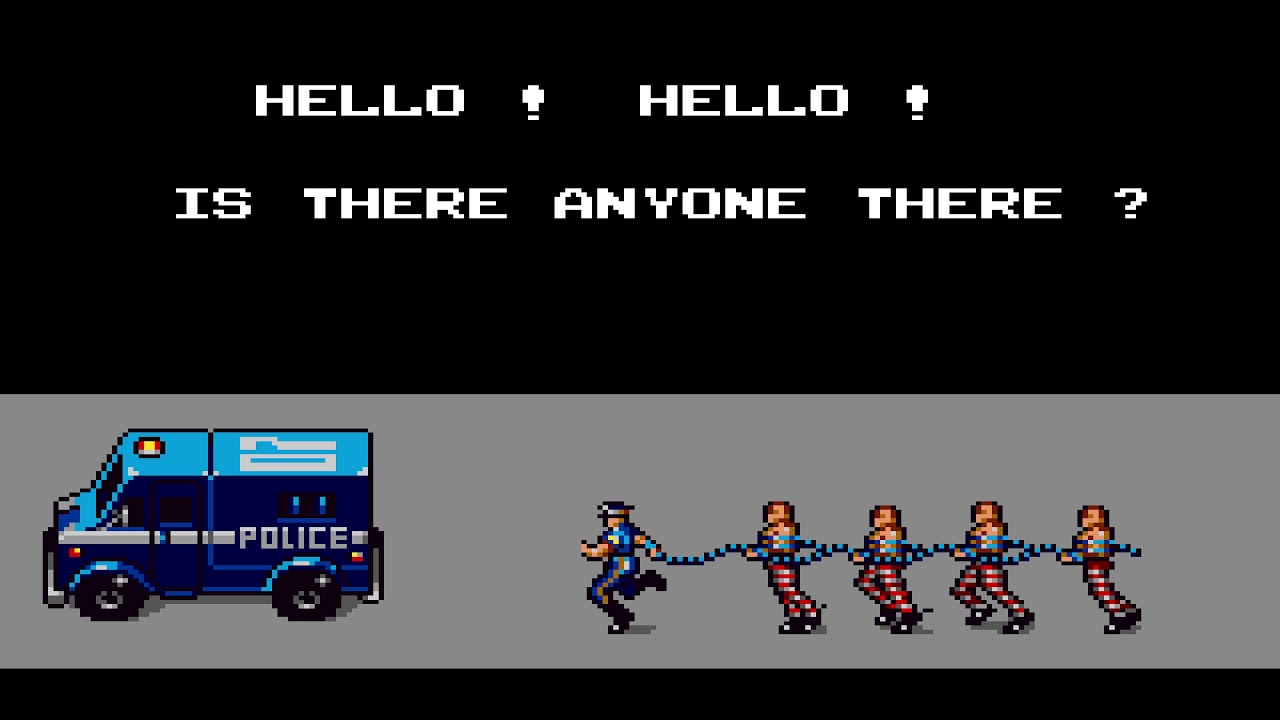 This is a tool-assisted speedrun. For more information, see http://tasvideos.org/3593M.html. TAS originally published on 2017-12-25.

Jail Break is an arcade game produced and released by Konami in 1986. The game's story is loosely based on the 1981 film Escape from New York, wherein Manhattan has become an island prison from which the hero must rescue the President of the United States, who is being held hostage. In Jail Break, the game's hero, Aki, must fight through 5 stages to rescue the warden of a prison following a mass escape.

This game is quite advanced for it's time. It offers good multi-sprite movement and decent frustrating artificial intelligence. It also has a host of semi-understandable speech phrases such as "Help me!", "Save the hostages.", "The warden has been taken hostage."

But whatever, none of that matters after what £e Nécroyeur has done to the game with some intense glitching. Bizarre sprite mess just blazes around and terminates the poor prisoners who happened to meet what was left from the hero. Climbing sheer walls, moonwalk shooting, killing aligned groups of enemies with a single bullet - no hostage shall be afraid anymore! 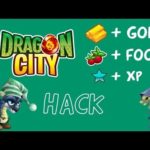 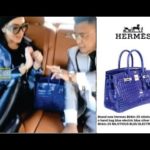 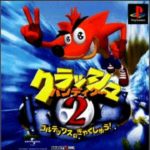