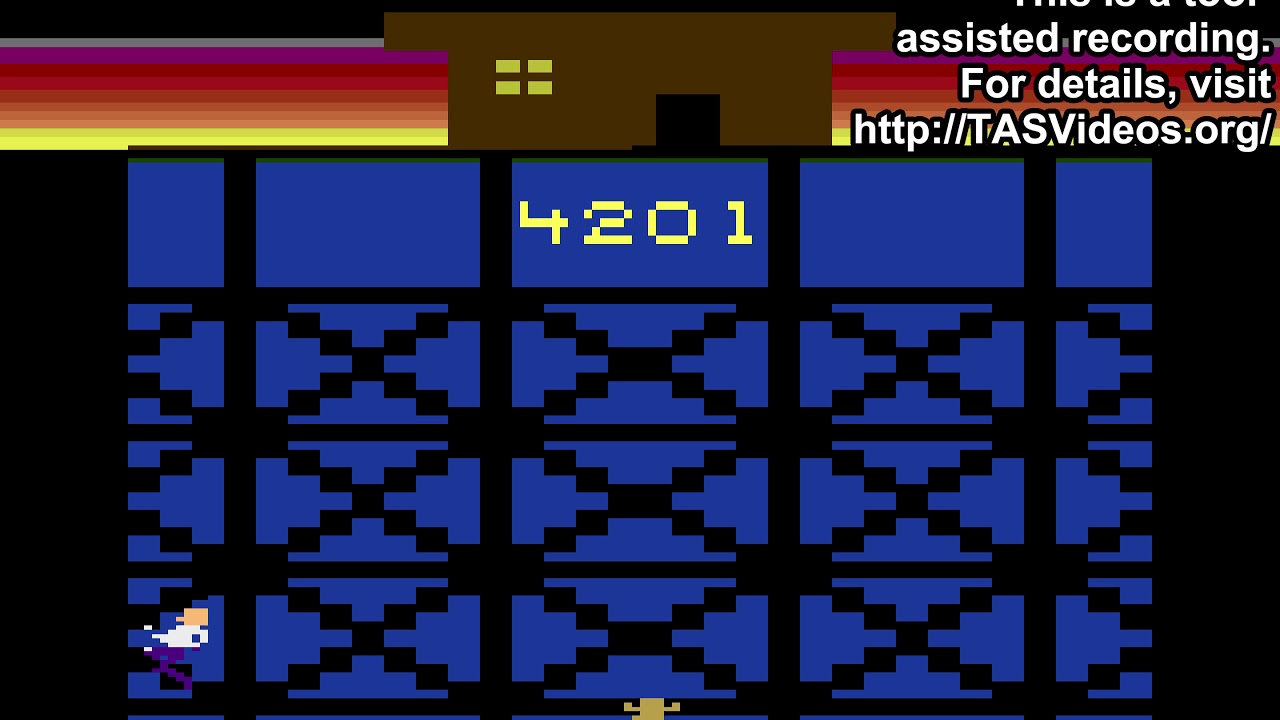 This is a tool-assisted speedrun. For more information, see http://tasvideos.org/3600M.html. TAS originally published on 2017-12-31.

You play as Edward "Pee Wee" Morris, who, despite his shortcomings, strives to get revenge on Porky, the owner of the bar that dissed Pee Wee and his friends. 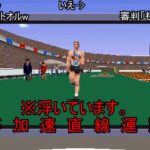 TAS Force - the wacky olympics ankibo has a fun time at the olympics in atlanta and takes home the g ... 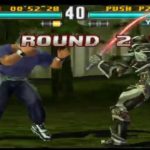