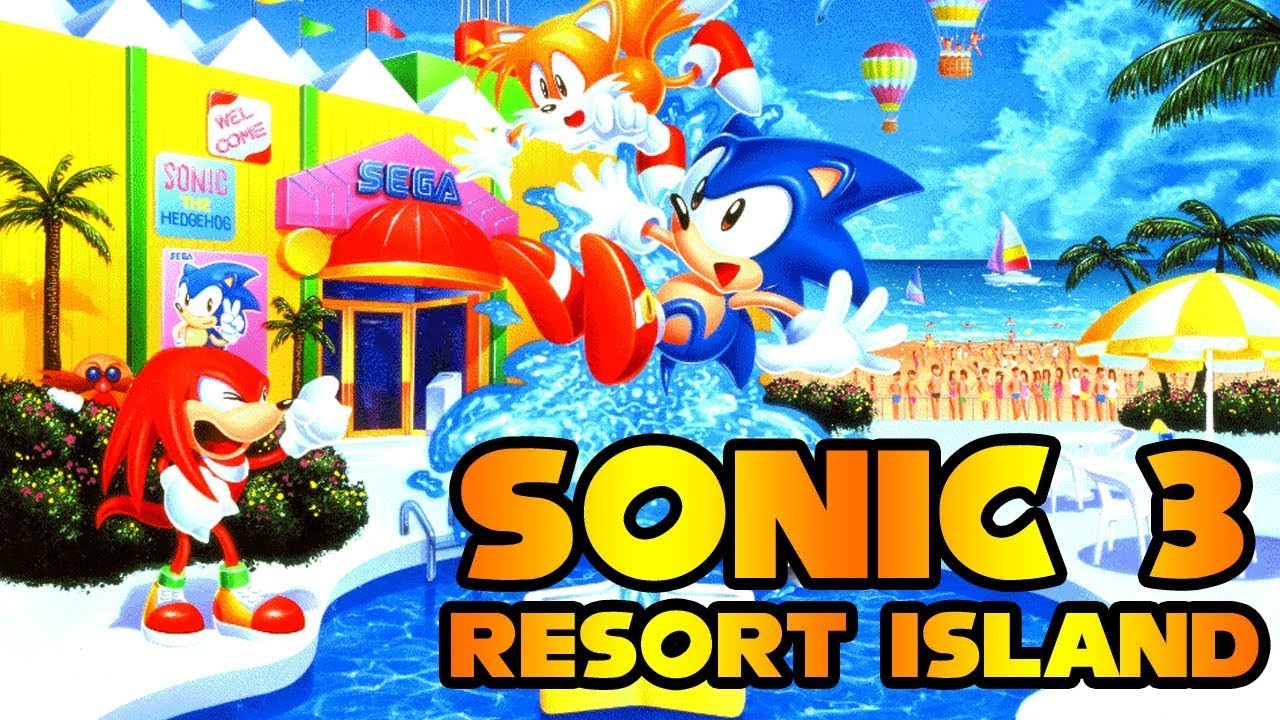 Sonic 3 Resort Island is a hack of Sonic 3 & Knuckles by UtopiaUK.

20 years have passed by since the events on Angel Island. Sonic and Tails have been on many adventures. But now it's time for a well earned holiday.

What better place to visit than the world renowned Resort Island. A paradise with everything for everyone. Luscious views, mega shopping, a diverse and friendly atmosphere that welcomes all. What could be better? Our heroes book the flights, pack up the sun screen and fly out to paradise. But not is all as it seems.

Way up on the planet Robotropia, Dr Robotnik has had enough of losing and his new plan could prove to be a dangerous one. After deploying an army of badniks across the island in search of the sacred Emerald, a large gem which looks like the master emerald from the Angel Island, but this gem's power is much more dangerous and in the wrong hands could cause terrible things to happen. Dr Robotnik plans to use the Sacred Emerald to power the hypno strobe, a machine that would hypnotise the world's inhabitants to become Robotnik's slaves.

He has already tricked the guardian of Resort Island into allowing him to work on the Stargazer One, a ship that would allow people to enter space without the need of breathing suits. But in reality, will be used to transport the final components of the hypno strobe. Can Sonic and Tails stop Robotnik from taking over the world? Who knows?

Knuckles has his own reasons for visiting the island. Rumour has it that the Lunar Echidna tribe lived here centuries ago. But who mysteriously vanished one day. Little is known about this tribe, but Knuckles has arrived in time for the Lunar vigil, an event which remembers the lost tribe. Maybe he could be the key to discovering what happened to the Lunar Echidna Tribe. 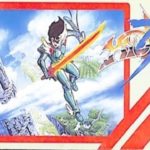 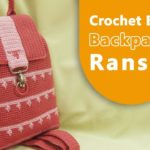 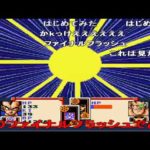