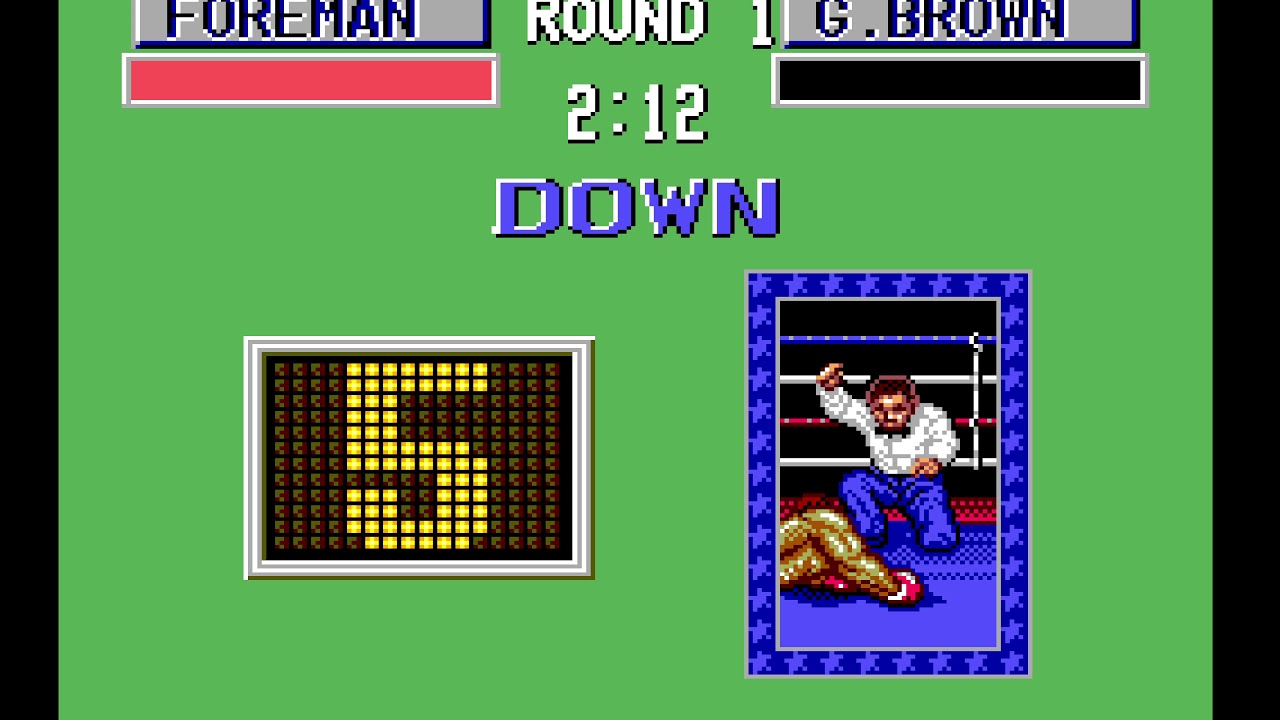 This is a tool-assisted speedrun. For more information, see http://tasvideos.org/3604M.html. TAS originally published on 2017-12-31.

You're "Big George" Foreman - the people's champion - and you've got an appetite for big action that only KO boxing can satisfy. It's a full menu of hard-hitting, real-ring action! Take on a roster of heavyweight contenders as you go for the World Championship. Rock your opponents with stinging left-right combos and pound your way to the title with a spectacular "Big George" Super Punch, while the computer tracks the action. George Foreman's KO Boxing puts the power of the greatest knockout artist in your hands!

This run is 21.66 (1,300 Frames @60 FPS) seconds faster than the predecessor movie (http://tasvideos.org/2146M.html) despite of losing some time to the BIOS screen. The improvement comes from much better strategy and optimization. See the author's notes (http://tasvideos.org/5769S.html) for more details. 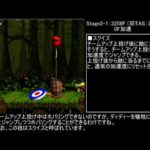 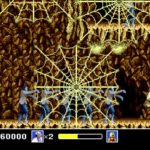 [TAS] Genesis Michael Jackson's Moonwalker by Odongdong in 18:53.64 This is a tool-assisted speedrun ... 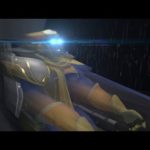