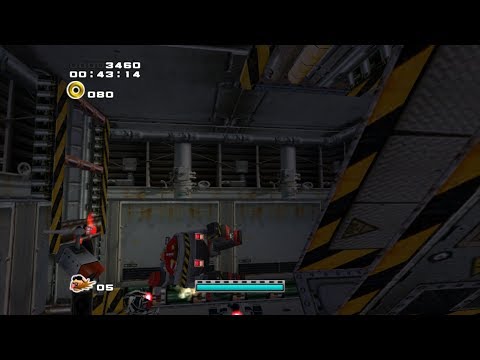 This is a tool assisted speedrun of Iron Gate under Dark Story restrictions, completed in a time of 0:59.35.
Watch in HD if you can, it looks much better!

So, finally Hazel and I decided to start TASing Dark Story, and here's our progress so far. As this stage is part of Dark Story, it has the restriction of not having upgrades yet, so we can't hover.

We're still not really sure how to get that weird wall hover in both elevators... Apparently if you jump to the wall in a certain angle you get that, it's really weird lol. And extending the wall hover to a wallrun in the next corridor is the reason of the good time save over the last TAS.

Through the run I also found a way to optimize shooting as Eggman, reducing the delay between shots in a combo. It's a really weird way to do it that requires shooting a target before the important stuff... I guess I'll explain this method in a video later lol

The first elevator door clip is only possible because that door is slightly wrongly placed, so you can slide through the left part of it. That doesn't happen in the second elevator door. 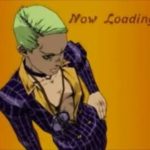 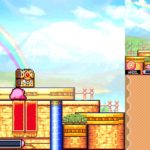 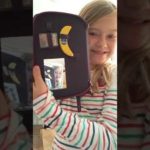