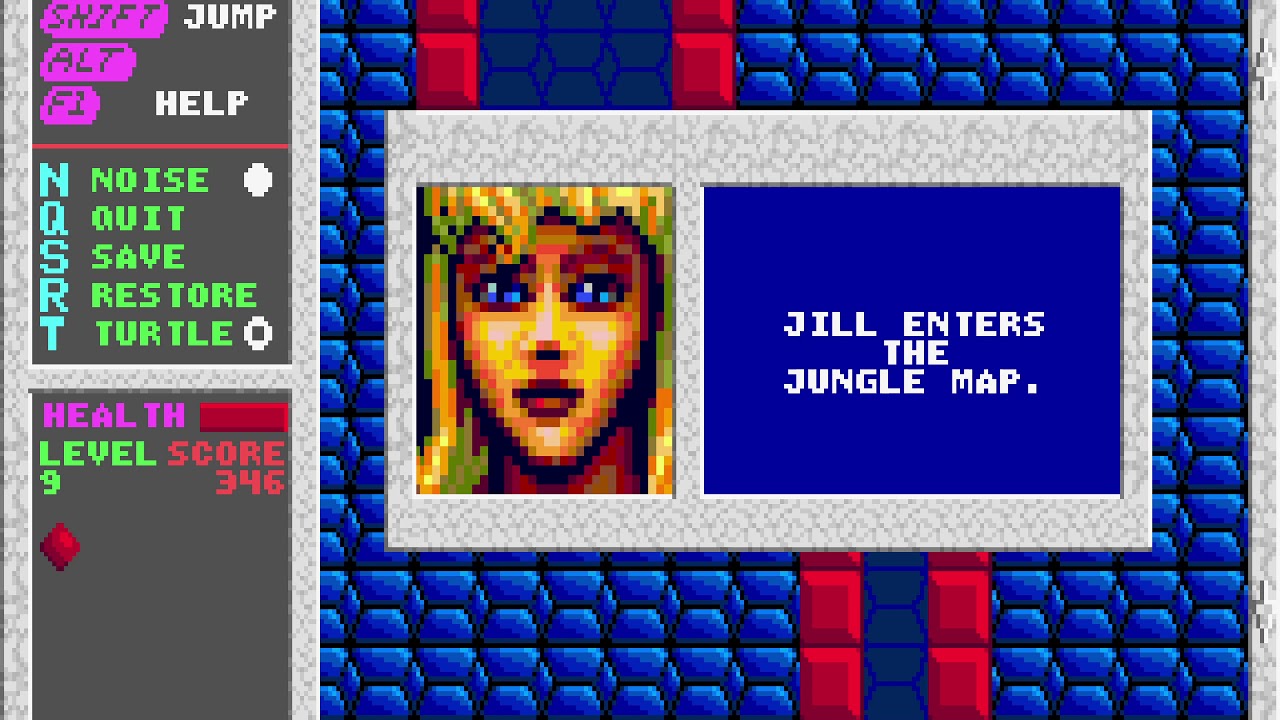 This is a tool-assisted speedrun. For more information, see http://tasvideos.org/2796M.html. TAS originally published on 2015-02-24.

Jill of the Jungle: Volume I is the first episode of a shareware series. It is a platform game where the player takes the role of the titular character, an Amazon woman who takes the not-so-typical role of a monster-slaying, leather-wearing warrior. Jill's most distinguishing ability is morphing into various creatures, such as a bird, a fish, and others, which allow her to explore specific areas. Levels often feature platform structures that must be navigated precisely, as well as keys and gems that must be found in order to advance.

Author slamo runs through the first volume in 6 minutes and 40.85 seconds. 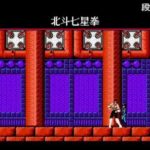 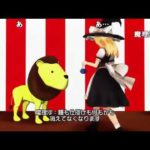 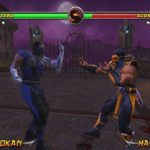