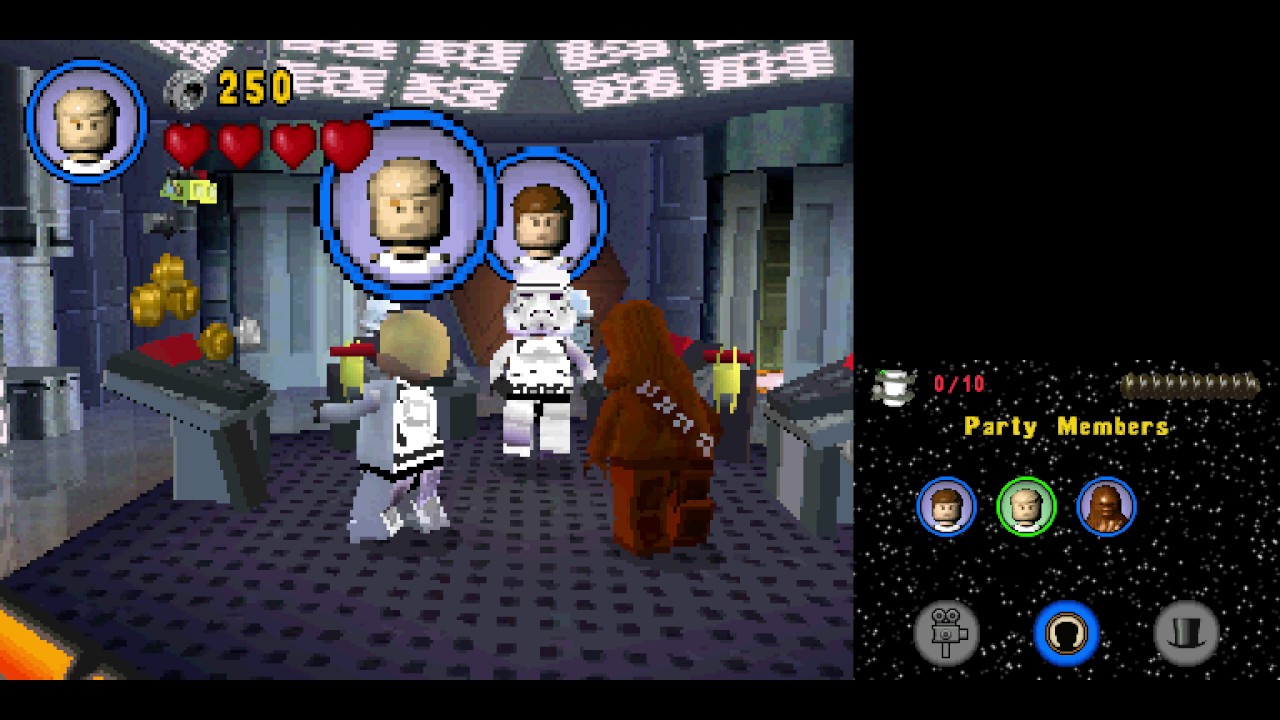 This is a tool-assisted speedrun. For more information, see http://tasvideos.org/3444M.html

LEGO Star Wars II: The Original Trilogy for the Nintendo DS is an action-packed LEGO-themed video game based on the original Star Wars films made by George Lucas. It features 80 playable characters, 17 playable courses, and the ability to make your own customizable characters. Several of the game's characters have their own unique abilities.

SkicoNow speeds through the game in record time, thanks to usage of the Host Wireless glitch, enabling infinite jumping, clipping through doors and lowering the boss's health. Please read the author's submission comments for more details (http://tasvideos.org/5549S.html). 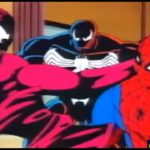 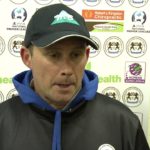 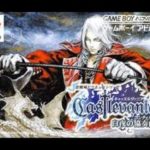