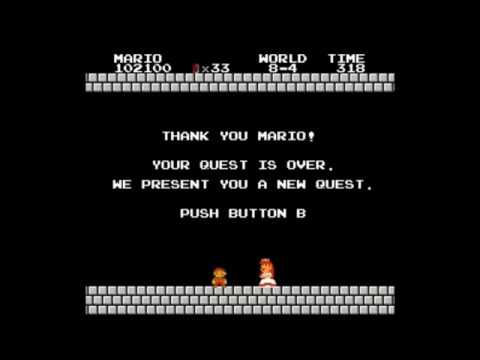 TAS was done by me. (zdoroviy_antony)
PAL = fastest version of smb any% TAS, it have great trikcs which improving time from normal version run. But it is mostly slower in RTA because different FPS (50 instead of 60 on NTSC) and physics. So, here is the advantages of PAL and NTSC in 1 run, which is fastest run of Super Mario Bros except arbitrary code execution, which is even more not legal then this, because this fastest mode of game sometimes happens in real NTSC consoles with PAL ROM. 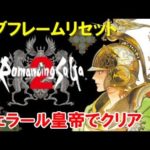 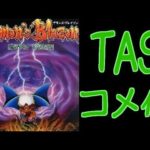 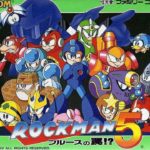