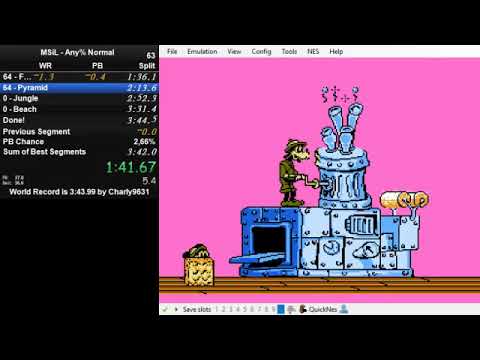 letter combination 184. I could go for 212 for fewer input during the run, but choose 184 as it's the one I usually go for currently(easier to hit and more "decent" frames around)

This tas wasn't about doing everything frame perfect, more of a "what if a human did it well" scenario. so most of the input are real time, except when I made mistake, and for the frame perfect screen transitions. Also the letter choosing is tas:ed, and I think I should have put 1 or 2 more frames between each input.

So the strat you see here is most likely not the optimal in some cases, like that upslope in YUKON I wanted to try what happened with 1 frame jumps all the way up, most likely not optimal. I might have started the timer early, but first stage is pretty vanilla, it's the stages after that matters. 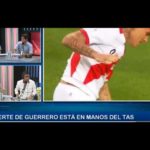 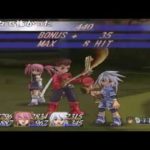 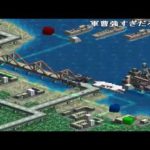