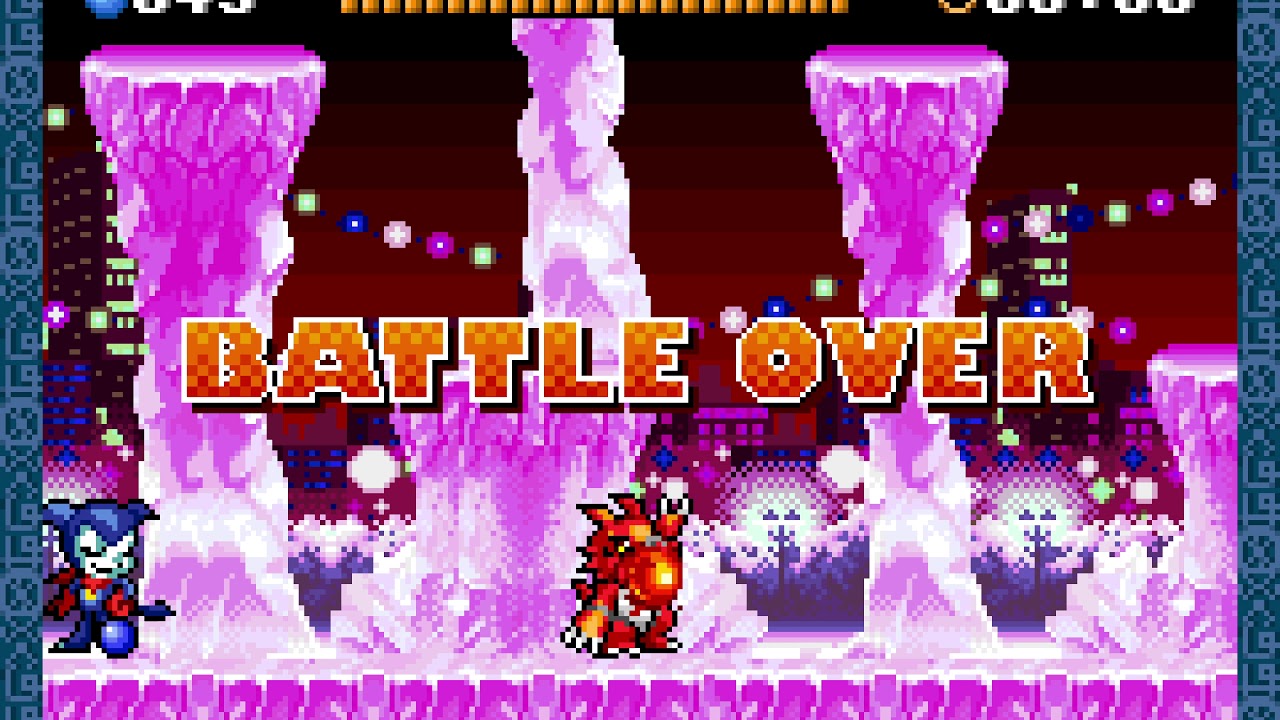 This is a tool-assisted speedrun. For more information, see http://tasvideos.org/3618M.html. TAS originally published on 2018-01-29.

The game features characters and Digimon that were included in the first three seasons of the animated series of the same name in a somewhat simplistic fighting scenario, and also has slightly arranged samples of the show's soundtrack. 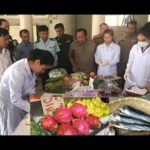 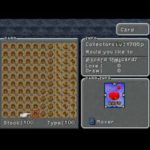 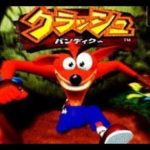