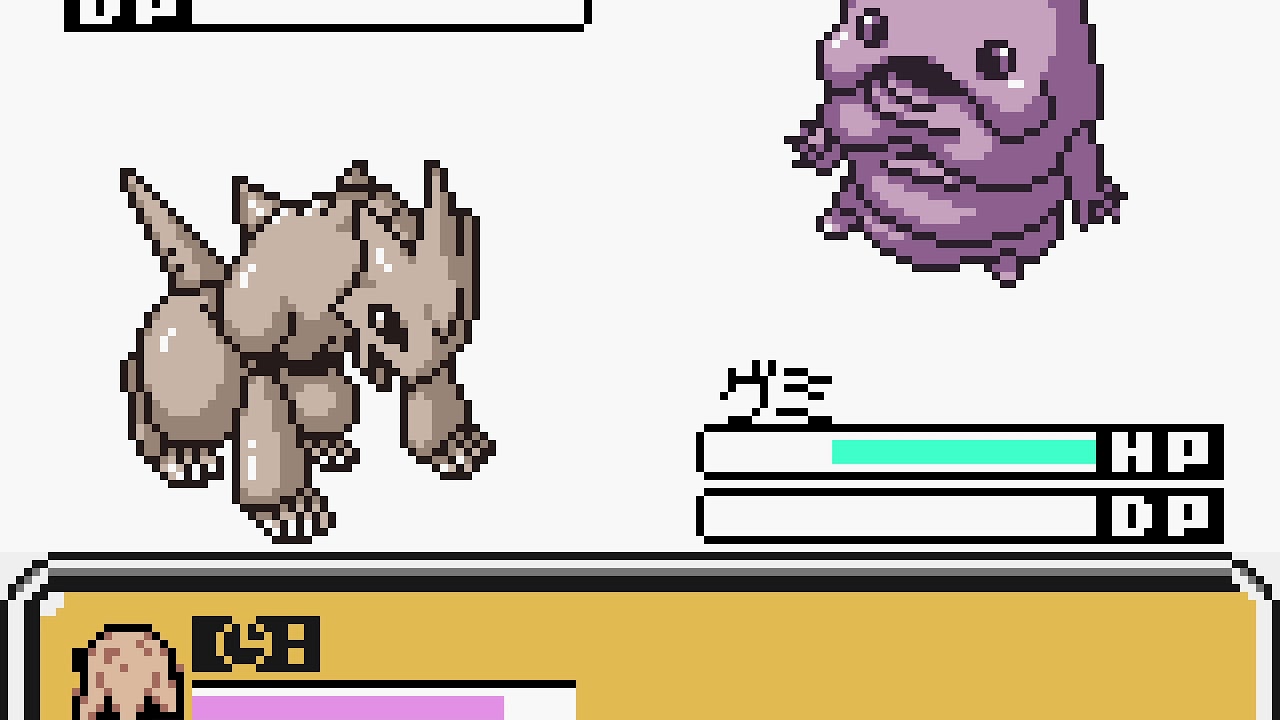 This is a tool-assisted speedrun. For more information, see http://tasvideos.org/3614M.html. TAS originally published on 2018-01-22.

Keitai Denjū Telefang (携帯電獣テレファング) is a series of video games produced by Natsume and published by Smilesoft. The games are monster-battling games, where the player contacts various creatures using a cell phone-like device called a D-Shot in order to get them to battle the foes he or she will encounter. The name of the series derives from Keitai, which is Japanese for "cell phone," since phoning creatures is an integral part of the game, and "fang," to symbolize the various beasts involved.

Passwords (phone numbers) can be used to obtain very strong Denjuu, but are not used in this run. There's also a way to beat this game insanely fast with the use of major glitches, like this other movie we have for this game does (http://tasvideos.org/2225M.html), but those aren't used in this run either. 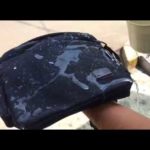 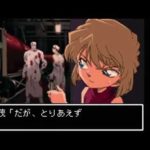 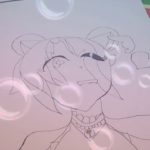