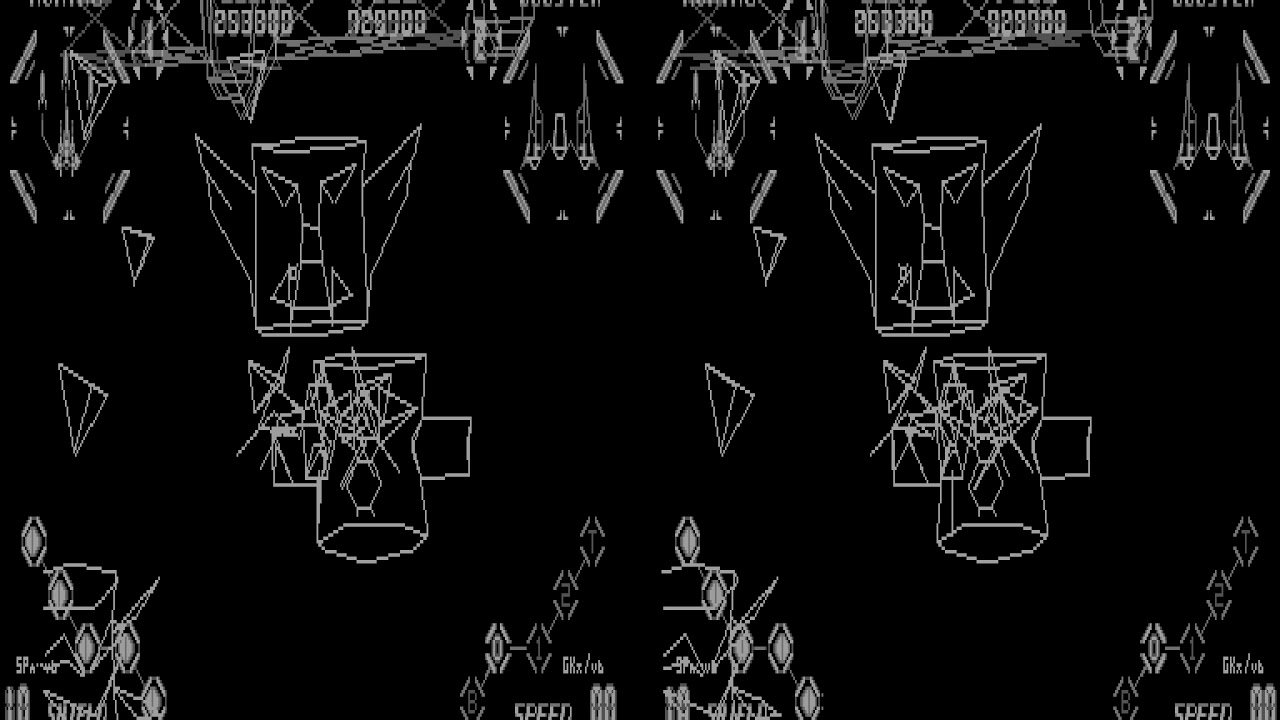 This is a tool-assisted speedrun. For more information, see http://tasvideos.org/1542M.html. TAS originally published on 2010-06-09.

Red Alarm is a shooter which frequently draws comparison to Star Fox (http://tasvideos.org/814M.html), save that it is full 3D (instead of being confined to a single path); in this respect it is perhaps more comparable to the unreleased Star Fox 2 (http://tasvideos.org/1236M.html). There are six stages, each ending with a boss. 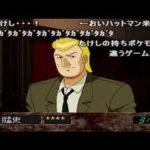 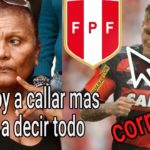 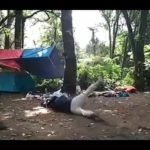