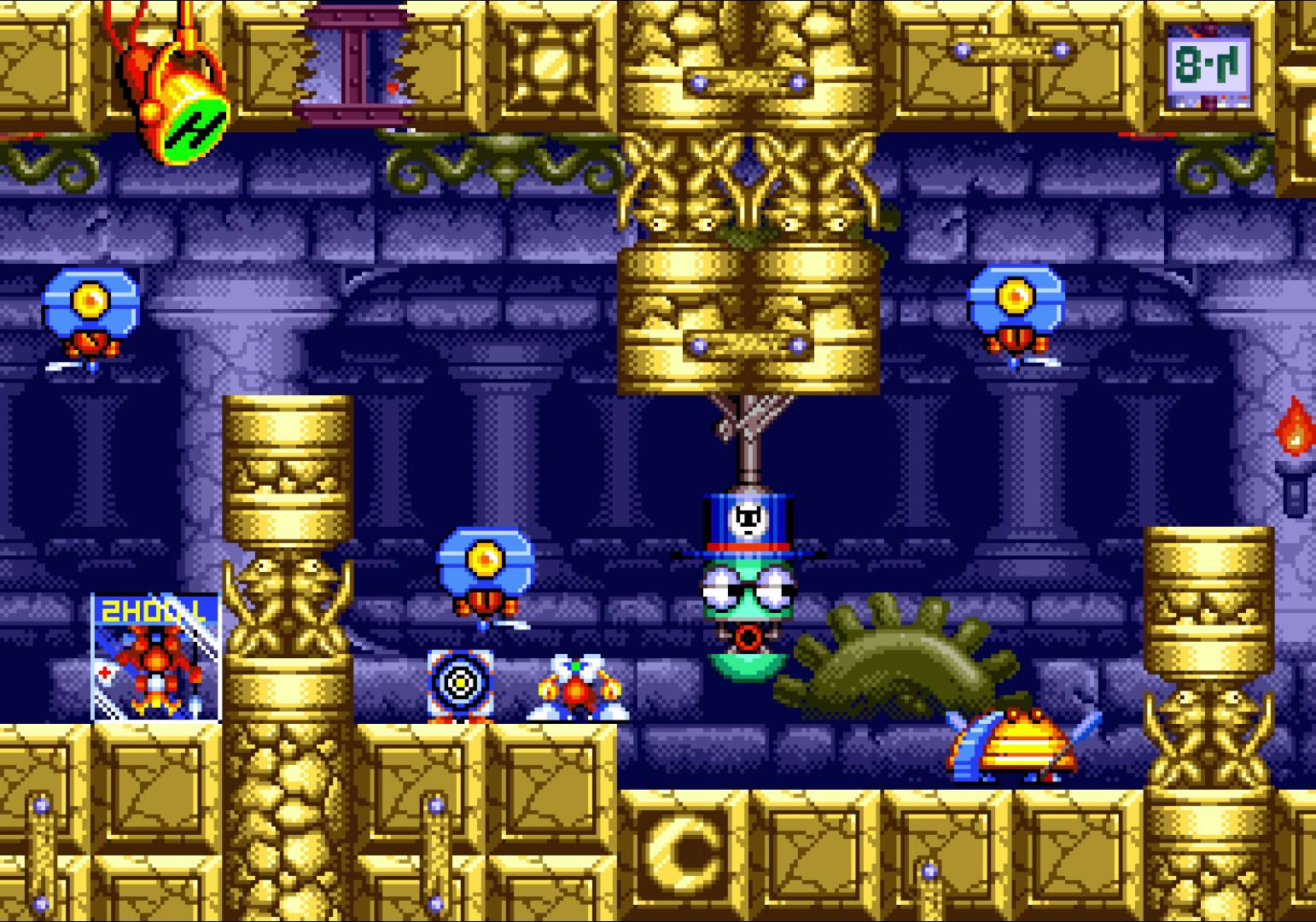 This is a tool-assisted speedrun. For more information, see http://tasvideos.org/880M.html

Dynamite Headdy (1994) is an often-overlooked action/platformer gem whose main hero, a star puppet named Headdy, can attack his enemies by shooting his detachable head at them.

During the span of the game, Headdy must defeat the evil puppet king Dark Demon who captured his friends' home town, the Keymasters that guard the path to the villain, and Headdy's lifelong rival Trouble Bruin, who is eager to take his place in the production.

To prevent all those bad things from happening, Headdy has a nice arsenal of interchangeable heads that are used both to attack enemies and to aid traveling, which brings enough variety to entertain the viewer throughout the movie. 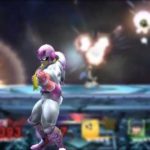 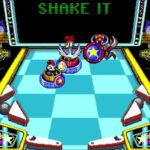