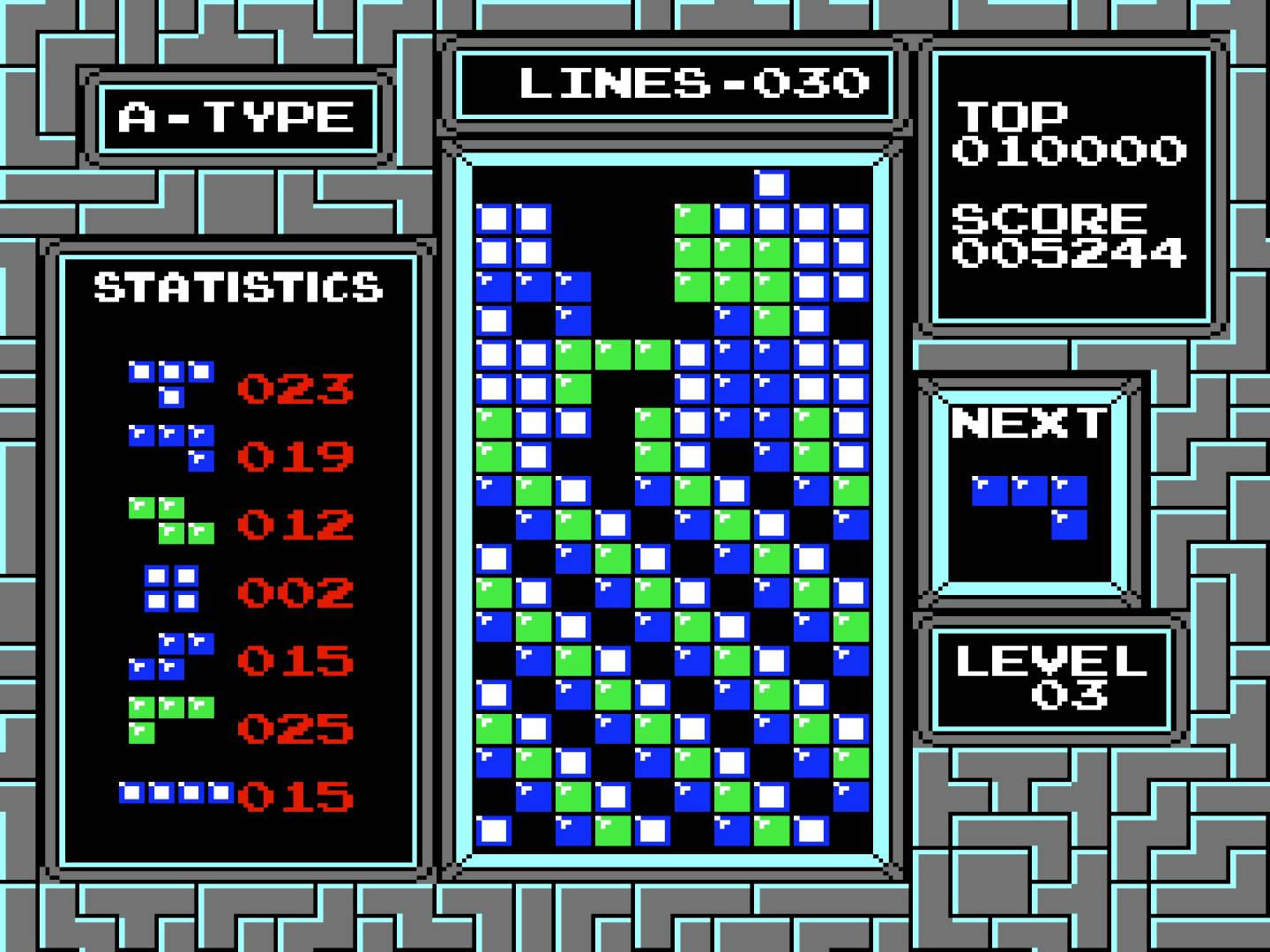 This is a tool-assisted speedrun. For more information, see http://tasvideos.org/1502M.html. TAS originally published on 2010-04-09.

To the average player, Tetris is a fast-paced action/puzzle blend where reflexes become a huge factor as pieces pile up and speed increases dramatically. For one with perfect reflexes, however, it's no longer a challenge of 'where does the next piece go to make lines / avoid piling up?' so much as 'where can I put the next piece to make things look the most interesting?'.

This run exemplifies that philosophy, exploiting the ability to manipulate the next piece that appears to the fullest in the service of creating a pattern which would be nigh impossible to duplicate in real world conditions.

If you thought that TASing was only about speed, look no further than this example to prove otherwise.

This run played on a real NES (http://www.youtube.com/watch?v=C5PBJc...) 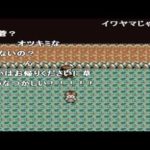 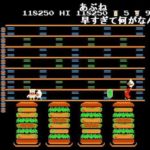 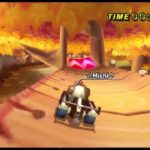