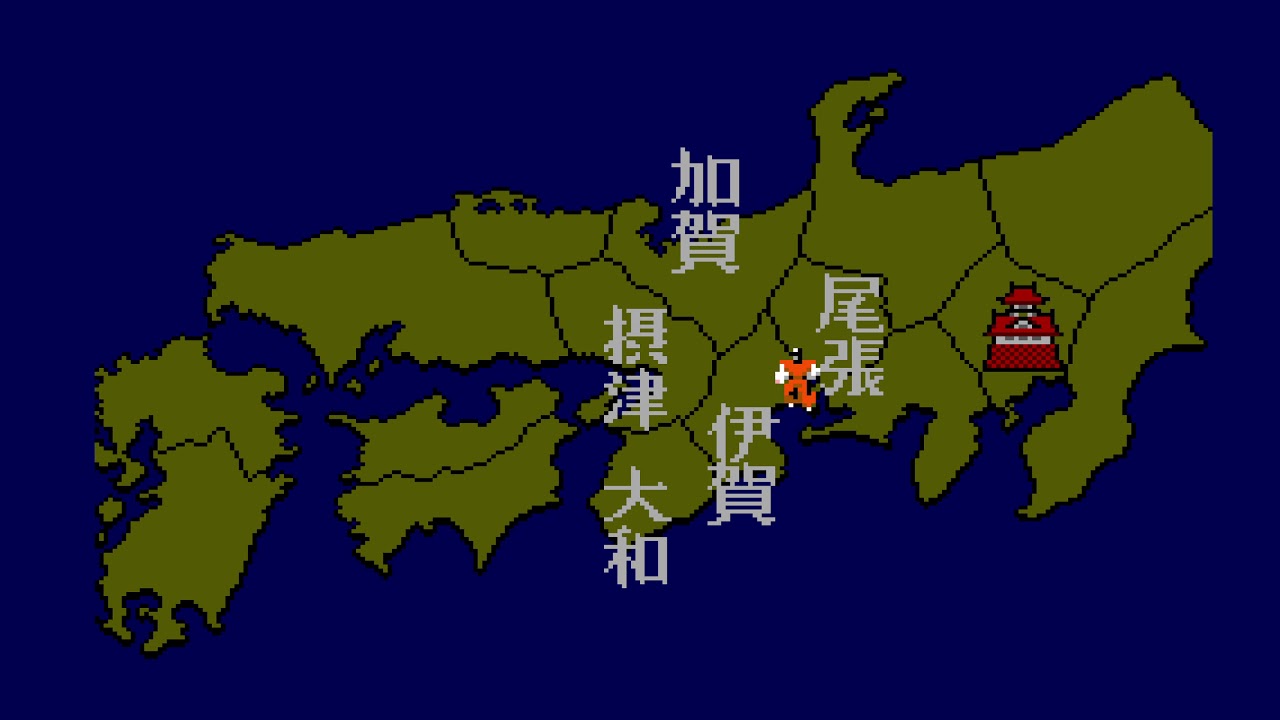 This is a tool-assisted speedrun. For more information, see http://tasvideos.org/3621M.html. TAS originally published on 2018-02-04.

Kenseiden follows the story of Hayato, a samurai looking to retrieve five ability-granting scrolls and kill some evil warlocks. This involves battling through sixteen levels, including four rounds of impossibly difficult "training".

It's a prime infuriating example of fake difficulty (http://tvtropes.org/pmwiki/pmwiki.php...), as Hayato moves incredibly slowly and there are generally an impossibly large number of enemies on the screen at any given time (especially bad in the training stages, where one hit sends you back to the beginning).

This version of the run collects all the scrolls and bonus upgrades (as opposed to the any% (http://tasvideos.org/3597M.html)).

While this TAS appears to be slower than the previous movie (http://tasvideos.org/1896M.html), it is in fact an improvement of 5.22 seconds when only considering time saves during the levels, resulting from overall better optimisation and a new strategy at the final boss (the same one as in the any% TAS). The second set of encodes feature a re-synced version of the TAS done on the Japanese version with the FM sound. Due to the shorter boot time, the main gameplay starts about 7.37 seconds earlier. 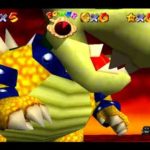 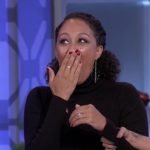 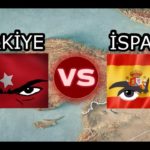