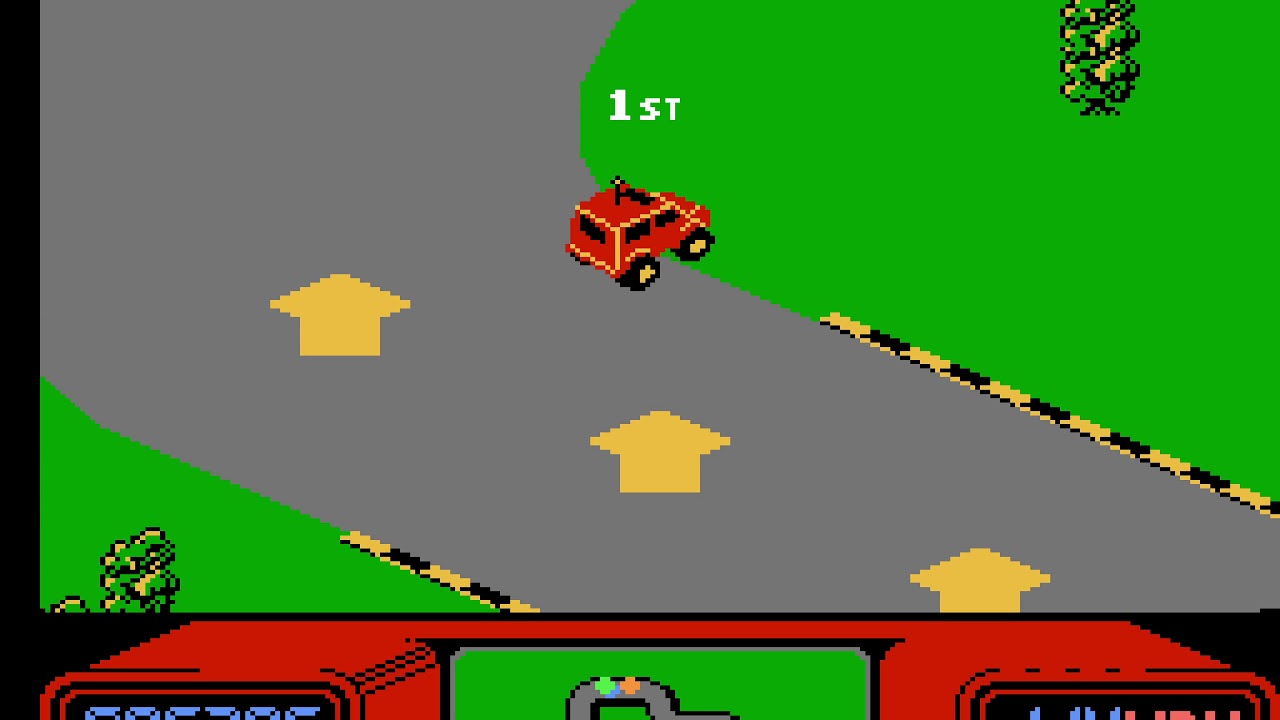 This is a tool-assisted speedrun. For more information, see http://tasvideos.org/3629M.html. TAS originally published on 2018-02-11.

R.C. Pro-Am is a racing video game developed by Rare. It was released for the NES by Nintendo for North America in March 1988, and then in Europe on April 15 of the same year. Presented in an overhead isometric perspective, a single player races a radio-controlled car around a series of tracks. The objective of each track is to qualify for the next race by placing in the top three racers. Players collect items to improve performance, and they must avoid a variety of hazards such as rain puddles and oil slicks. It is an example of a racing game which features vehicular combat, in which racers can use missiles and bombs to temporarily disable opposing vehicles.

In this run, FatRatKnight (http://tasvideos.org/FatRatKnight.html) gets the 1st place, as well as the deserved gold trophy, on each of the 48 tracks he completes. 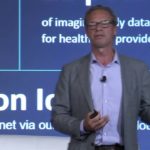 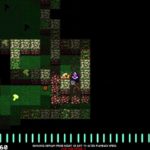 We are Number One but its with Coda Low% TAS

We are Number One but its with Coda Low% TAS Obviously done by me in real time. The death in 3-3 is ... 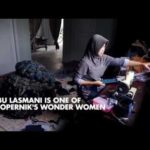