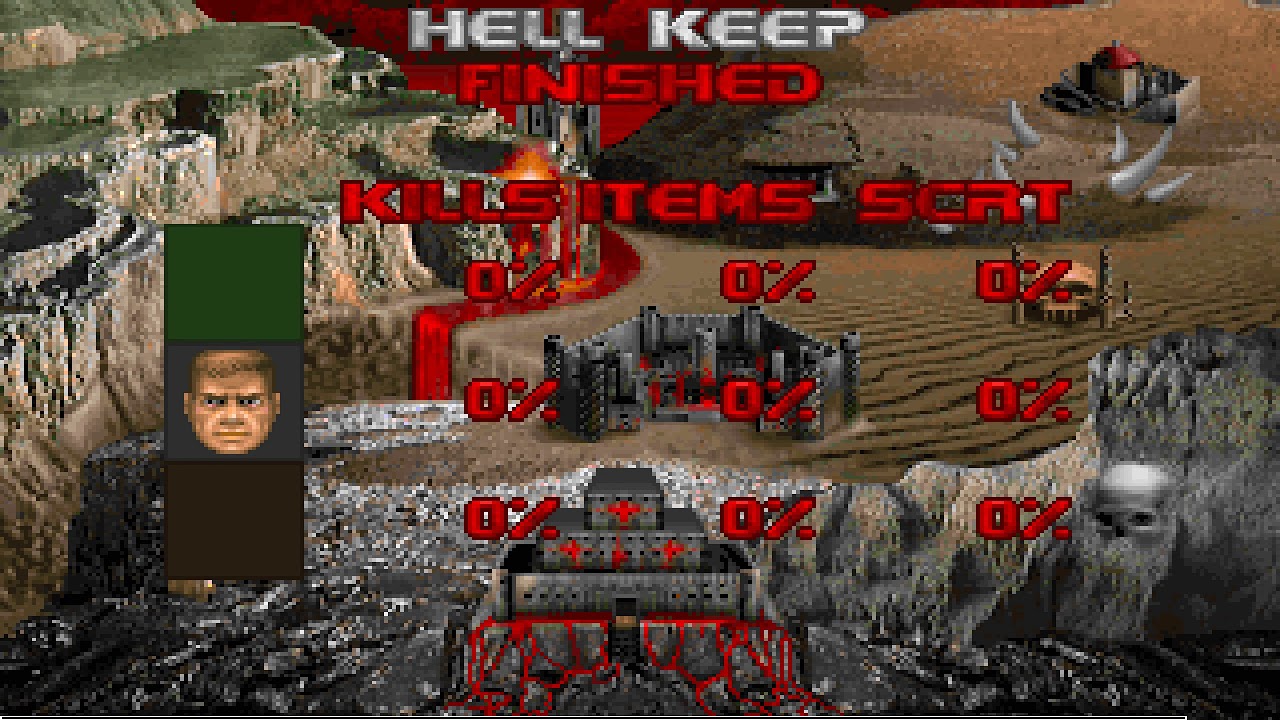 These are all Tool-Assisted Speedruns (TAS) where I do frame by frame inputs for 2-3 players (Coop). They are done on UV difficulty and without harming any monsters (UV-Pacifist).

Nobody has ever shown a demo of this trick before, though xepop and looper have done similar things a few years ago. I found a few useful places for it so I figured I'd make some uv-pacifist coop tases 🙂

E1M6: 2 player coop in 19 seconds - It's possible to do a void glide without much difficulty on this map. Both players go out of bounds and go to the exit area where 1 player has to do a 32 units glide. Then they both have to have very specific positions which will allow 1 of them to go back in bounds by simply running against the wall. This is possible because the corner on the inside of the map is larger than 90 degrees, but less than 135 degrees.

E3M1: 3 player coop in 13 seconds - Here I need 2 players to go out of bounds while 1 player helps them get out by positioning himself almost 32 units away from the corner. This could be done with a monster instead of a 3rd player, but for simplicity I use 3 players.

Doom II Map 28: 2 player coop with turbo in 5 seconds - This is done using turbo values to get out of bounds, that is the movement speed has been increased. It is possible to get out of bounds here without turbo by using a rocket boost, but that requires a lot of health and a rocket launcher, so to simplify things I used turbo.

Now Doom 1 doesn't have pain elementals, but this would work for a Doom II TAS of map 28 without coop.

For more technical details on doom tricks in general you can read the doom movement bible by linguica: https://www.doomworld.com/forum/topic... where the relevant part in this case would be the section on the void glide. 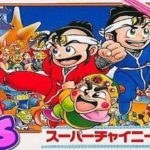 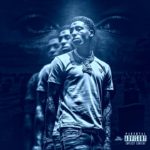 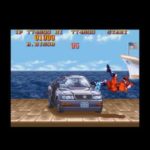