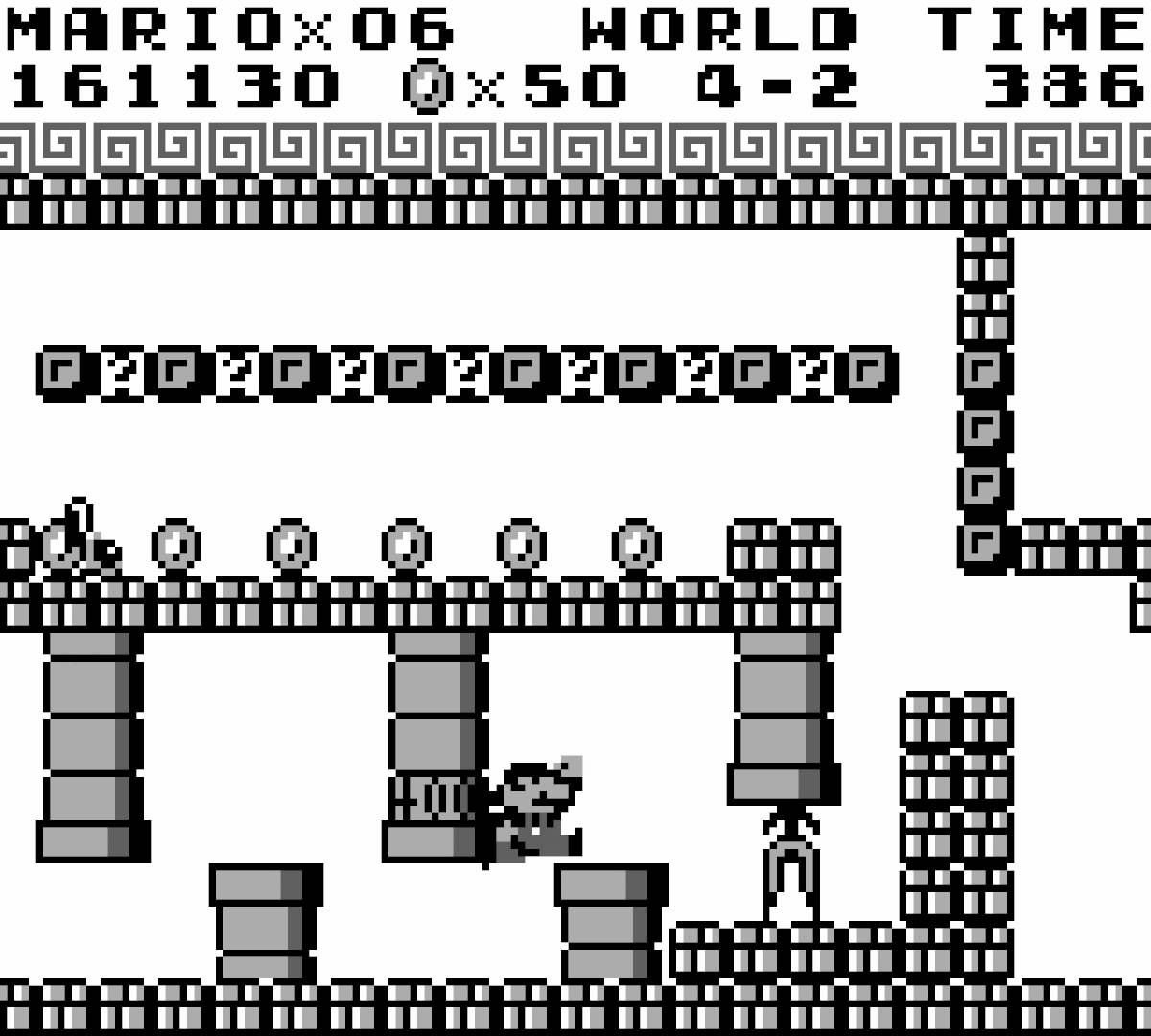 I worked on this for the last month.

This is an improvement of 4.33 seconds over my previous run.

I used the autoscroller out of bounds glitch to reach the goal platform earlier in 2-3. This glitch works by holding "left" as you get pushed off and it only works in v1.0 of the game. More time was saved, however, by abusing the fact that the bonus game after each world finishes quicker when you get the fireflower while already being fire Mario. The timer that ends the bonus game (address DA1B) starts decrementing already as the "dun dun dun dun" sound effect plays. I lost a bit of time by using a better emulatior version which emulates the LCD screen transitions and thus the game takes now longer to load the next screen or next level than previously. 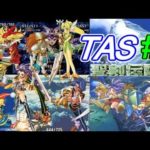 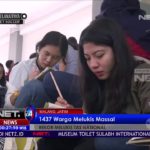 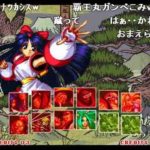