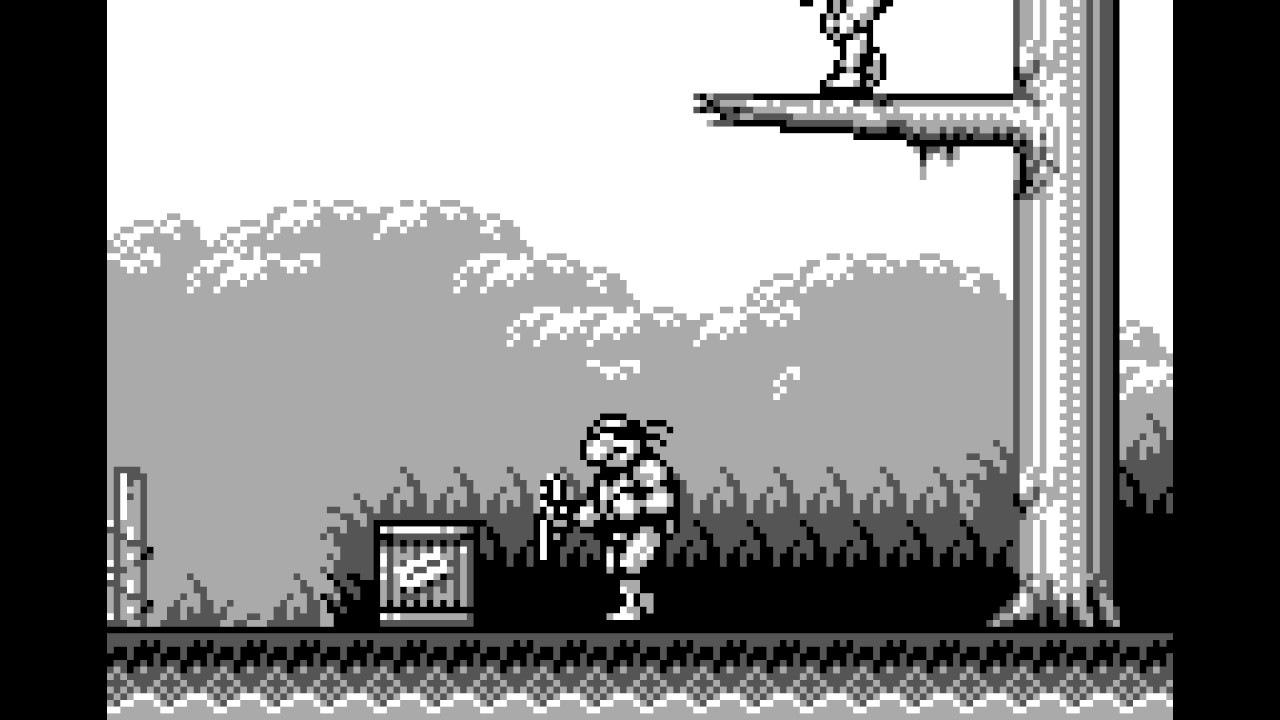 This is a tool-assisted speedrun. For more information, see http://tasvideos.org/3397M.html

Teenage Mutant Ninja Turtles III - Radical Rescue is the final Turtles game released for the Game Boy. Unlike the other Game Boy Turtles games, it isn't a sidescrolling beat 'em up game, but is actually a Metroidvania by Konami released years before Symphony of the Night. Each Turtle has a unique ability that they can perform. You start as Michaelangelo, and the goal is to rescue the 3 other turtles, Splinter, and April. To do this you must fight several D-List Turtles villains like Scratch and Dirtbag before fighting the big bad (cyber) Shredder who is guarding April.

Memory beats this game in less than 19 minutes with some luck manipulation and several exploits to avoid saving two heroes. 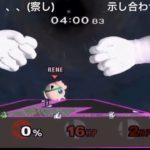 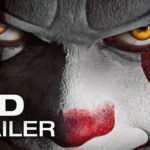 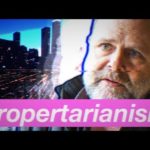