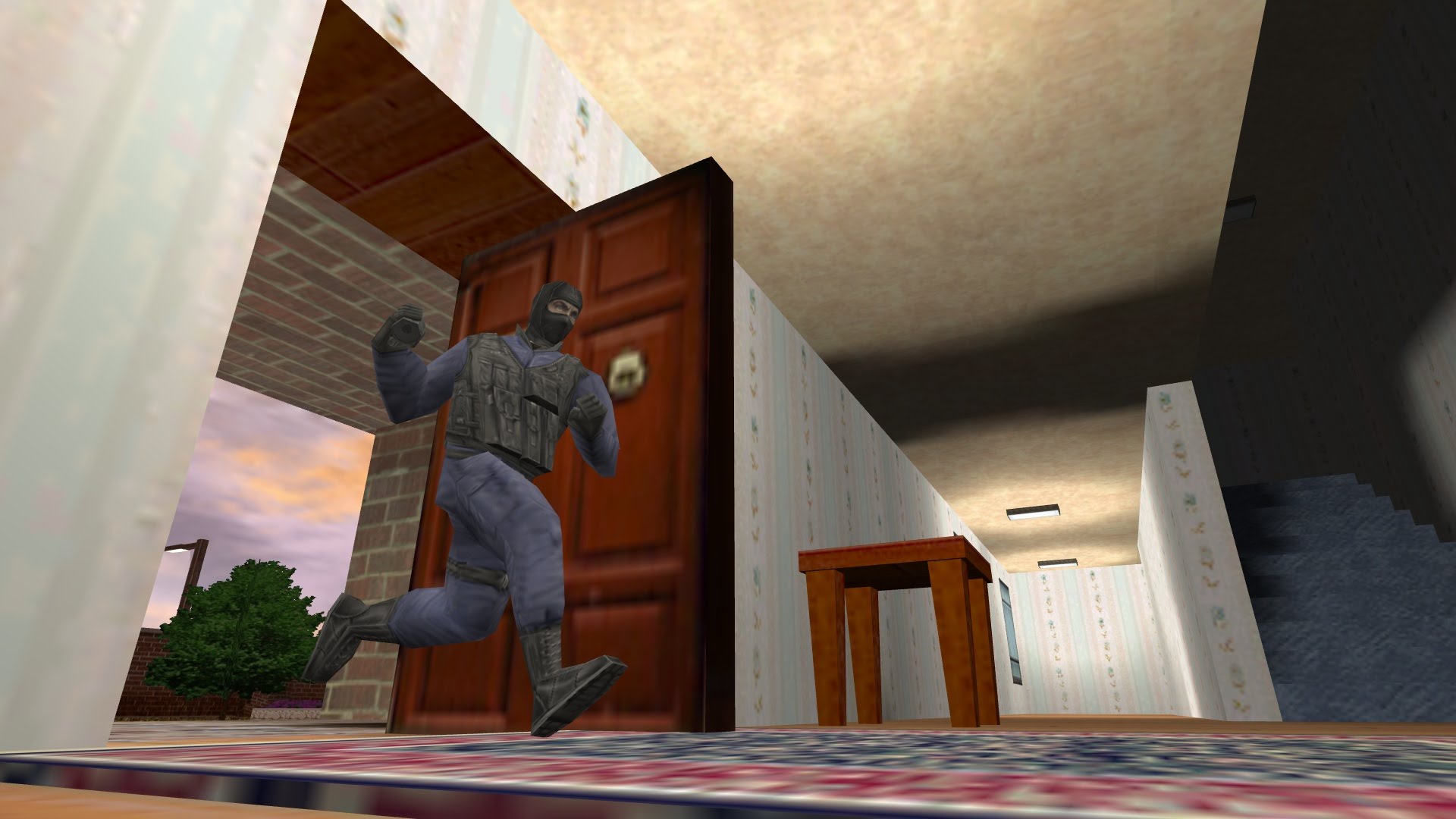 Rescue the three hostages being held captive in the mansion.

This is my first and last hostage rescue TAS. To handle, or rather the lack of handle the hostage turned out to be more painful than I expected it to be. 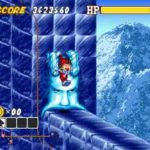 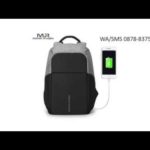 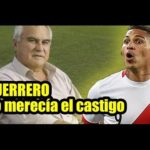