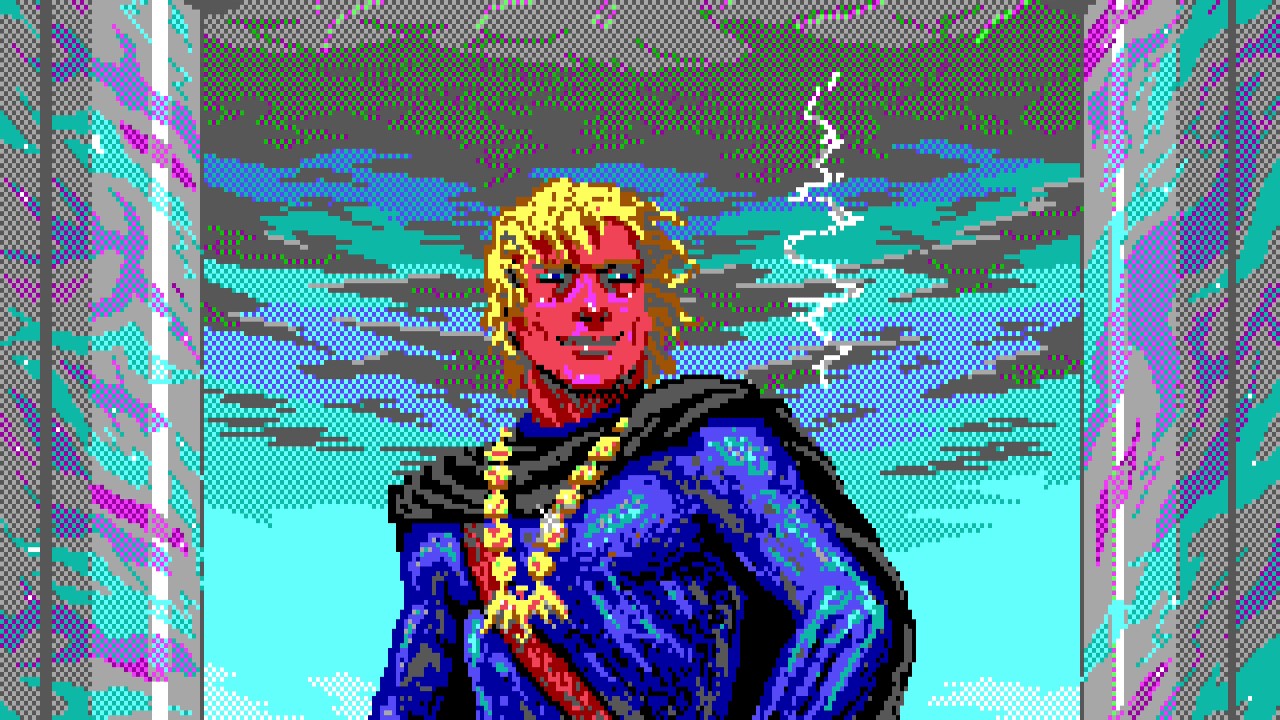 This is a tool-assisted speedrun. For more information, see http://tasvideos.org/3294M.html

Hero's Quest: So You Want To Be A Hero (later re-released as Quest for Glory: So You Want To Be A Hero to avoid trade-mark issues) is an adventure game published by Sierra in 1989. The story goes as follows: In the valley barony of Spielburg, the evil ogress Baba Yaga has cursed the land and the baron who tried to drive her off. His daughter has disappeared and his son has been transformed into a bear, while the land is ravaged by monsters and brigands. The Valley of Spielburg is in need of a Hero able to solve these problems. The player's character is a customized adventurer whose name and class is chosen by the player. The game follows the Hero, who is a recent graduate of the Famous Adventurer's Correspondence School, on his journey into the land. He must help people and become a proclaimed Hero.

c-square and mrprmiller don't venture around a lot and become heroes in record time.

Due to how fast the actions are, a slowed down encode that plays the TAS at 25% of the regular speed is available. 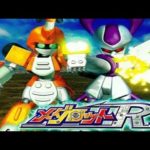 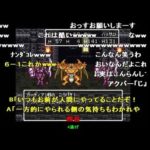 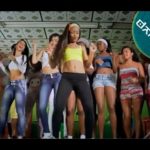