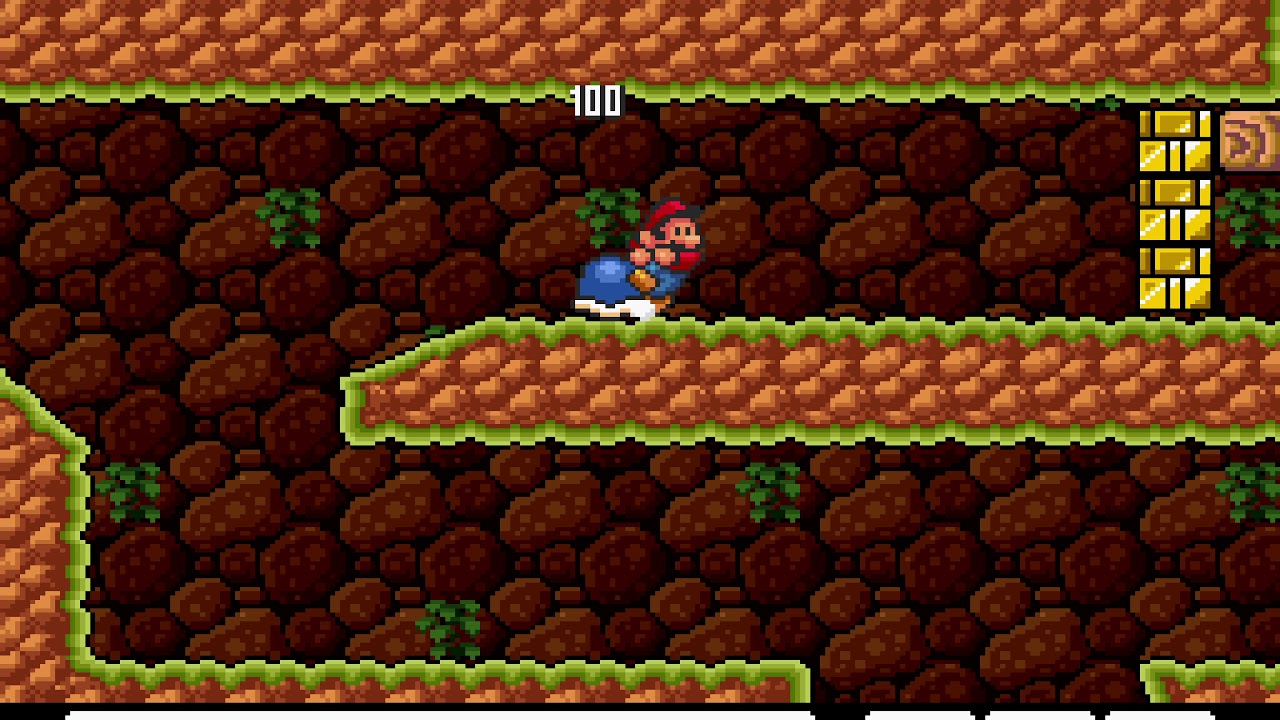 This is a tool-assisted speedrun. For more information, see http://tasvideos.org/1035M.html. TAS originally published on 2007-12-25.

Taking a break from the usual goal of pure speed, Genisto (http://tasvideos.org/Genisto.html) instead decides to break Super Mario Bros 3 from the Super Mario All-Stars pack. This run demonstrates programming errors, abuse of the game engine and commits suicide in ways most people have never even considered.

Mario plays through all 8 worlds in a fashion similar to a warpless run. 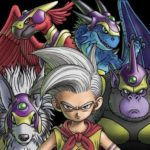 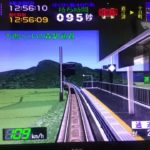 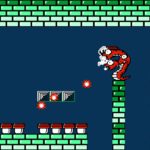