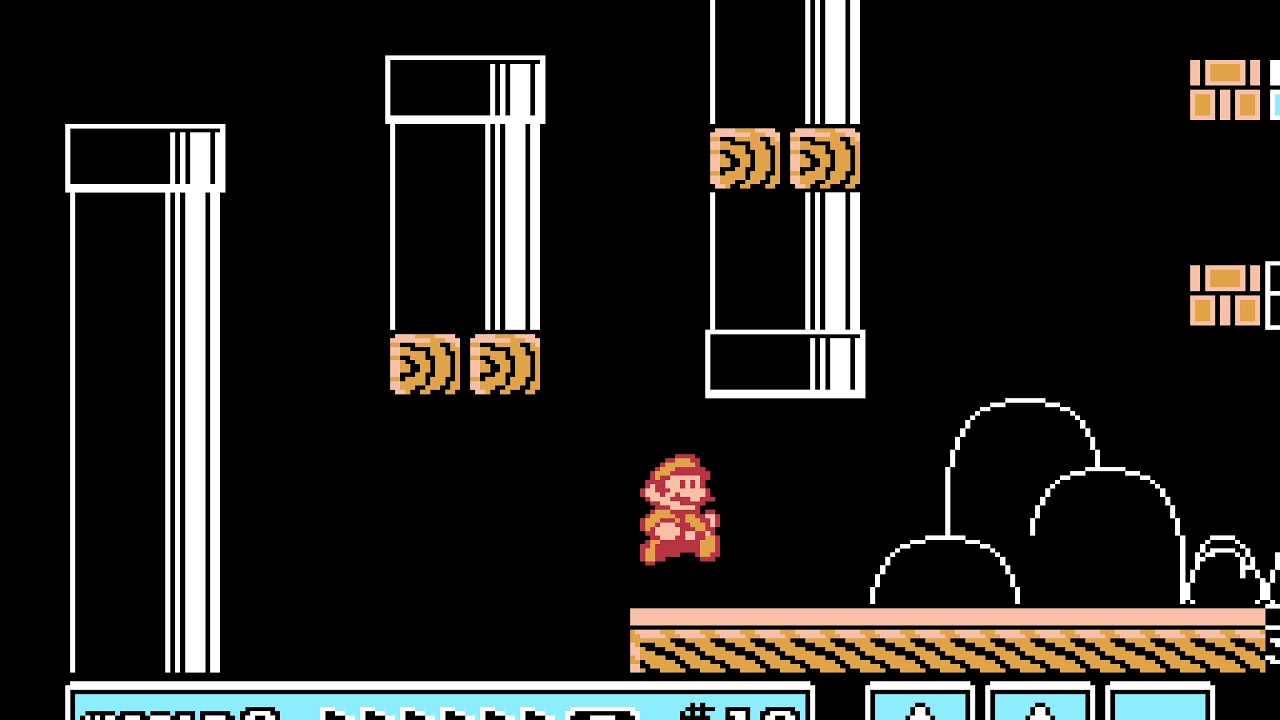 This is a tool-assisted speedrun. For more information, see http://tasvideos.org/668M.html

This is a historic movie, submitted and obsoleted before the creation of the database-based (and wiki-based) site engine, before July 2004. It was inserted into the database for a history revival project by Bisqwit (http://tasvideos.org/Bisqwit.html) in autumn 2006.

When this video was first released on the Internet in mid-2003, its incredible quality of play became a phenomenon; since few people knew how the video was made, it was widely believed that it was played in real-time by an extremely skilled player. When Morimoto (http://tasvideos.org/Morimoto.html) detailed the making of the run on his website (which can still be read here (http://web.archive.org/web/2003120322...)), many felt deceived and turned to criticizing the video's "illegitimacy" instead. During this time, the concept of tool-assistance was still mostly unknown, and people even went as far as claiming that Morimoto (http://tasvideos.org/Morimoto.html) had constructed the movie in several years' time by performing video editing on every single frame of the WMV.

While this video was not the first of its kind, it was the first to gain widespread interest, and contributed greatly to the popularity of speedruns in general. 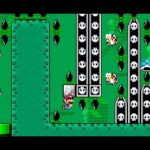 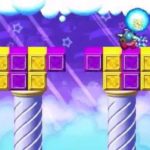 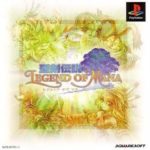