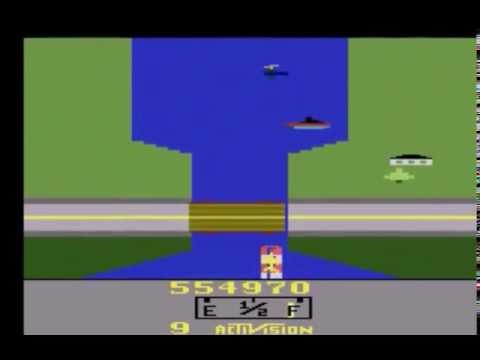 For details on how this video was made, see: http://tasvideos.org/4648S.html

River Raid is a legendary Atari 2600 vertical shooter where you fly the River of No Return trying to reach 1,000,000 points by blowing things up while flying over fuel depots to keep going. Extremely few people have beaten the game playing in realtime (I'm not one of them!), and I'm unaware of a start-to-finish video of the game ever having been published.

This tool-assisted speedrun (TAS) beats River Raid as quickly as possible. With enemies worth between 30 and 100 points, this movie takes 556 bridge sections to reach 1,000,000.

The first 99,090 points of this movie and the final few enemies were TAS'd "by hand" -- using an emulator, frame-by-frame advance and savestates.

The middle 90% was generated using a Java program I wrote which very accurately simulates the logic of the game and uses a "bot" approach to simulate millions of possible paths through each section and choose the best one. Over 1 trillion individual savestates were generated and analyzed using the River Raid bot. The resulting controller input, just shy of 83 minutes worth, was fed into the Biz Hawk emulator to create the movie shown here. 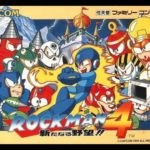 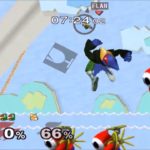 Melee But With Floats TAS 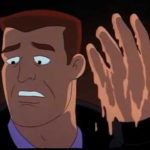 Batman TAS The birth of Clayface