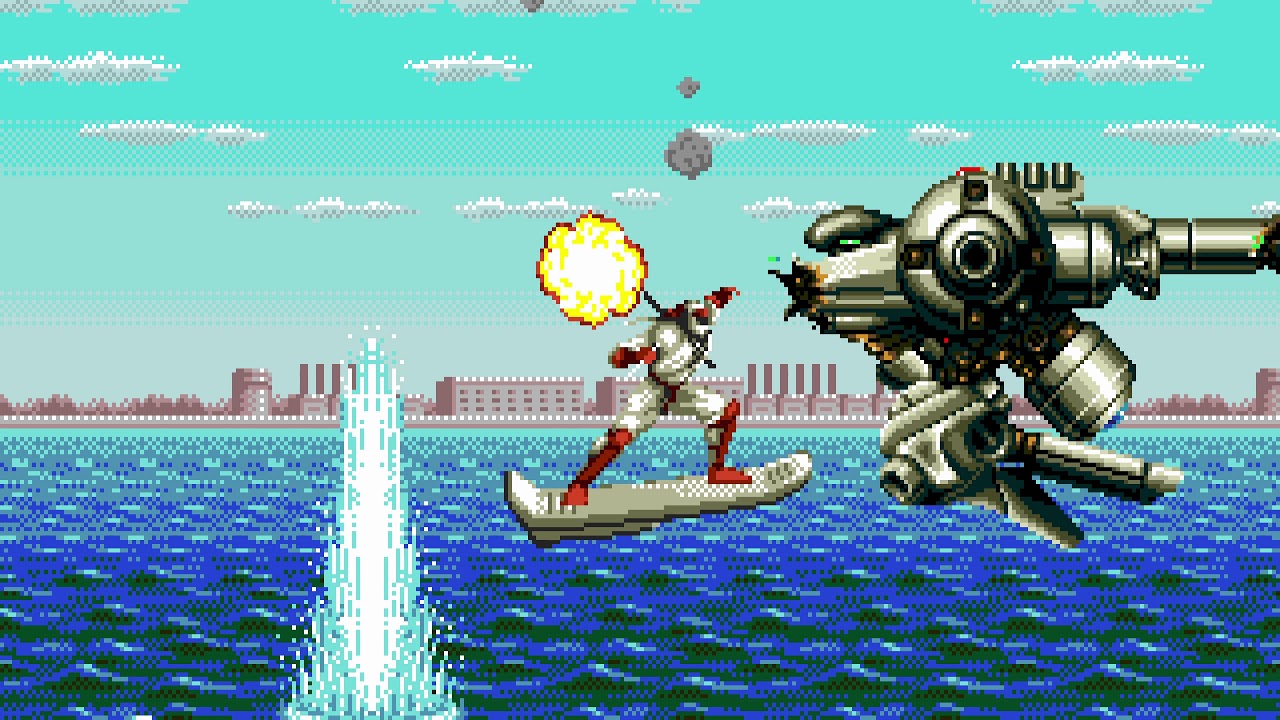 [TAS] [Obsoleted] Genesis Shinobi III: Return of the Ninja Master by Neofix in 25:03.77

[TAS] [Obsoleted] Genesis Shinobi III: Return of the Ninja Master by Neofix in 25:03.77

This is a tool-assisted speedrun. For more information, see http://tasvideos.org/591M.html

Shinobi 3: Return of the Ninja Master is the last game in the Genesis Shinobi series, going back to the formula found in the first game after a fairly experimental second installation. The ninja, named "Joe" like many other of Japanese ancenstry, has increased his repertoire and can now run, jumpkick, scale walls, and ride horses.

This movie plays the hardest difficulty and starts with zero shurikens (although it picks some up during the run). Uses death as a shortcut is marked because Joe has the ability to sacrifice a life to damage all enemies on the screen. 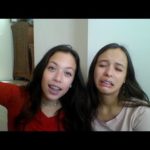 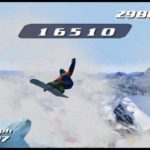 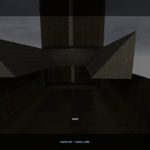 shitmap69 tas I hate this map