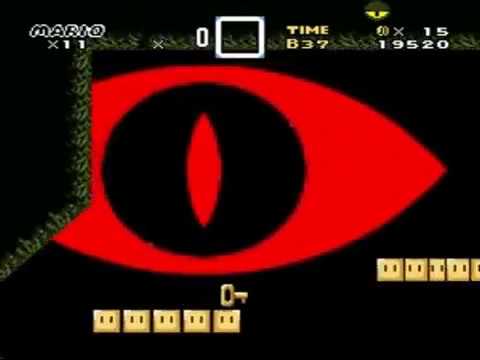 Hyper VI - At the End of Eternity, there is Darkness - TAS

Hyper VI - At the End of Eternity, there is Darkness - TAS

I decided to TAS the very last level of this hack.

Notes:
-On the title screen, your number of exits becomes "HMW" when you've cleared everything. So, I decided to show that.
-I released my reserve mushroom at 1:00 because I thought the pencil spike next to the Yoshi coin on the right would've trapped me while I was big, forcing me to take a hit to get out of there, but then it turned out that I was able to just barely collect the Yoshi coin without getting stuck.
-I could've jumped to avoid being stunned by the Thwomp at about 2:00, but I wanted to show that you could slide-kill its shockwaves, even if you're stunned, as long as you were sliding when you got stunned.
-I took an intentional hit at 2:12 because I would've needed to be small to enter the door at the end of the section, at 2:34.
-In the HAA Electrode room, I leave the message on the screen for several seconds, and then grab all of the coins in the coin arrow.
-And finally, during the auto-scrolling ending, I simply hold my turbo-A key the whole way, until I get to the final room where the level actually ends.

Feel free to comment, but just know that I dislike profanity. Any comments containing F-bombs and/or S-bombs will be hyper comboed into oblivion! (In other words, they'll be deleted.)
(Comments containing other types of inappropriate content and excessively spammy pointless comments may meet this fate as well.)

You're its:
Super Mario World SMW SNES Hack Hyper VI Six TAS Final Post-Game Level "At the End of Eternity, there is Darkness" That Eversion Eye in the Background is Totally Not Creepy at All Etrian Obyssey III Music FTW SomeGuy712x Some Guy SRA 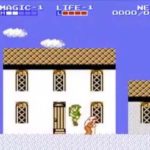 TAS Legend of Zelda 2 Adventure of Link NES in 48:15 by Rising Tempest & Inzult 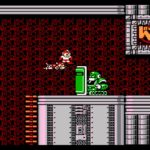 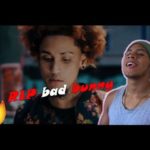