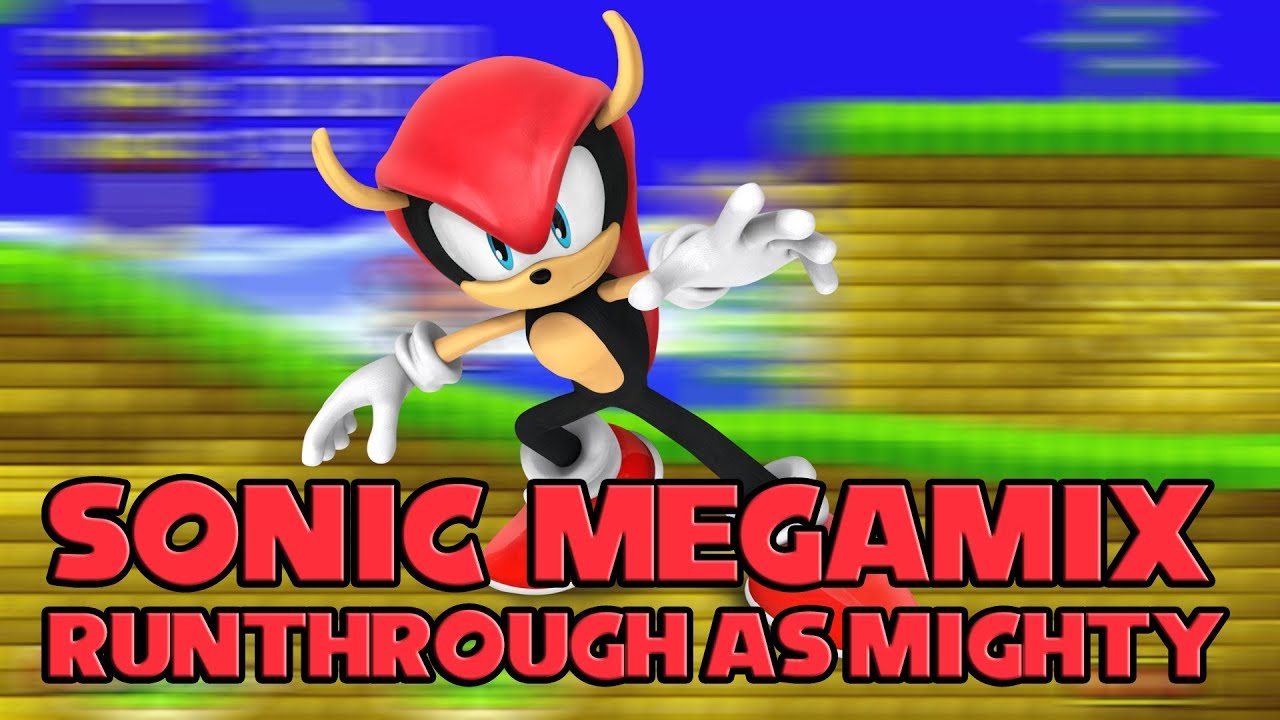 South Island. A magnificent land; one that is not bound by restrictions such as time.

15 years have passed since Sonic the Hedgehog's first plight against the nefarious Dr. Eggman (originally known as Dr. Ivo Robotnik in English localisations). Ever since, the two sides have clashed nonstop in a variety of settings, with the eventual outcome always being Sonic's victory. Both sides have gained both new allies and new enemies; some helpful, others... not so much. Naturally, throughout this time, Sonic has learned a few new techniques, which he uses to further stifle Eggman's plans of world domination. And so, the world is safe - but always just out of Eggman's grasp.

Some say history repeats itself. In this case, the statement is proven true, as Eggman returns to South Island, in hopes that he can obtain the land's powerful Chaos Emeralds, and finally put forth a solid step in conquering the planet. As he arrives on the island, he brings with him a single Chaos Emerald - one that had been missing, and had upset the natural balance of the island for decades beforehand. The others were trapped in an alternate dimension; one which only very few could enter, and from which even fewer returned.

Of course, Eggman isn't very good at keeping his plans secret (a big reason why they're foiled so easily). As a result, Sonic hears of this, and readies his travel back to South Island. With him, he brings two allies: one being Mighty the Armadillo, a longtime friend of his (though they had not spoken in quite some time); and the other being Shadow the Hedgehog who, after finally getting over his angst (at least for the moment), felt like teaching Eggman a thing or two about trying the same thing twice. And besides that, he had never seen South Island before; he had heard things about it, certainly, but never saw it for himself. So, he figured, why not?

And so, the three begin their trek of South Island, each taking their own unique abilities with them, and going their separate ways, each in search of the remaining Chaos Emeralds, and of Eggman, in hopes that once he is defeated, he will finally abandon his plans of world domination. But, then again, that's not very likely to happen.

We can all dream, I suppose. 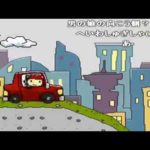 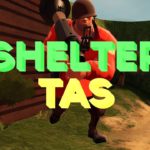 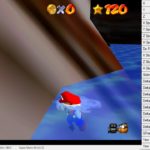 [TAS] HMC HSW on island slopes (refined) I already presented a video of this time save, but it was h ...