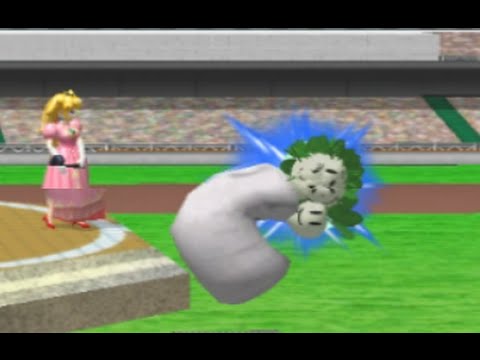 I got the idea of doing this earlier today, and I'm pretty pleased with how it turned out. For those of you who don't know, the Black Hole Glitch can be accomplished by another method other than using 4 Players in a team battle. Instead of trapping the Super Scope bullets in an infinite reflection with reflectors used by Fox/Falco, you can desync the Ice Climbers and have the both of them shoot Super Scopes, creating a constant, uniform stream of bullets that the turnips can be trapped in.

I think all of you should know the sound used at the Stitch Face pause, but for those of you who don't know, it's called the Deep Note (Otherwise known as "That THX Sound"). https://en.wikipedia.org/wiki/Deep_Note 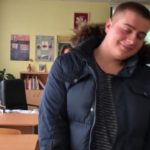 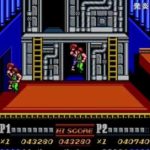 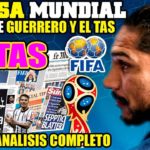