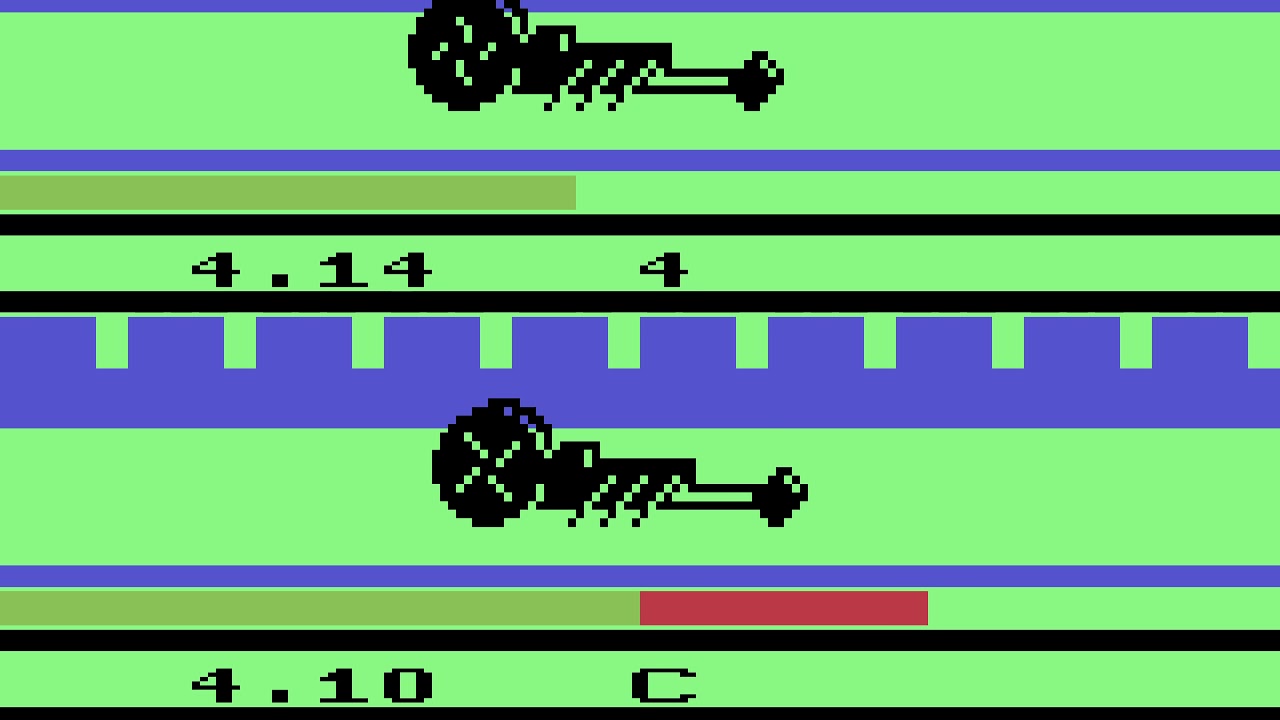 This is a tool-assisted speedrun. For more information, see http://tasvideos.org/3662M.html. TAS originally published on 2018-03-30.

Dragster, released in 1980 for the Atari 2600, is the first video game developed by Activision. It was programmed by David Crane, who later wrote Pitfall! The object of the game is to either beat the player's opponent across the screen, or to race against the clock for best time, depending on the settings used.

The game is well known as having the first console speedrun with the world record of 5.51 by Todd Rogers in 1982 according to Twin Galaxies. This record is known as the oldest, unbeaten world record in all of speedrunning.

MrWint & Omnigamer decided to try and match the elusive 5.51, and disassembled the entire game looking for how the 5.51 was achieved. After conducting their research, they found that the long sought 5.51 was outright impossible to achieve within the internal conditions of the game. After lots of flamewars, the now infamous Todd Rogers's record has been taken down, leading to his ban from Twin Galaxies.

This run achieves the fastest possible time of 5.57 on player two while also maximizing the distance, with player one completing the track in the lowest amount of input frames. It also improves the predecessor movie (http://tasvideos.org/3430M.html) by 0.10 (6 Frames @60 FPS) seconds, which translates to 0.01 (1 Frames @60 FPS) seconds if you discard emulation differences. The improvement comes from the fact that the game processes the second player first, so he's the one taking the lead this time. 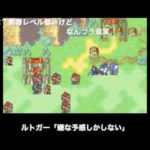 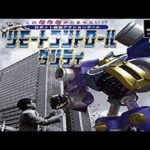 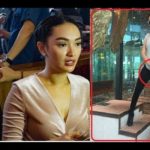