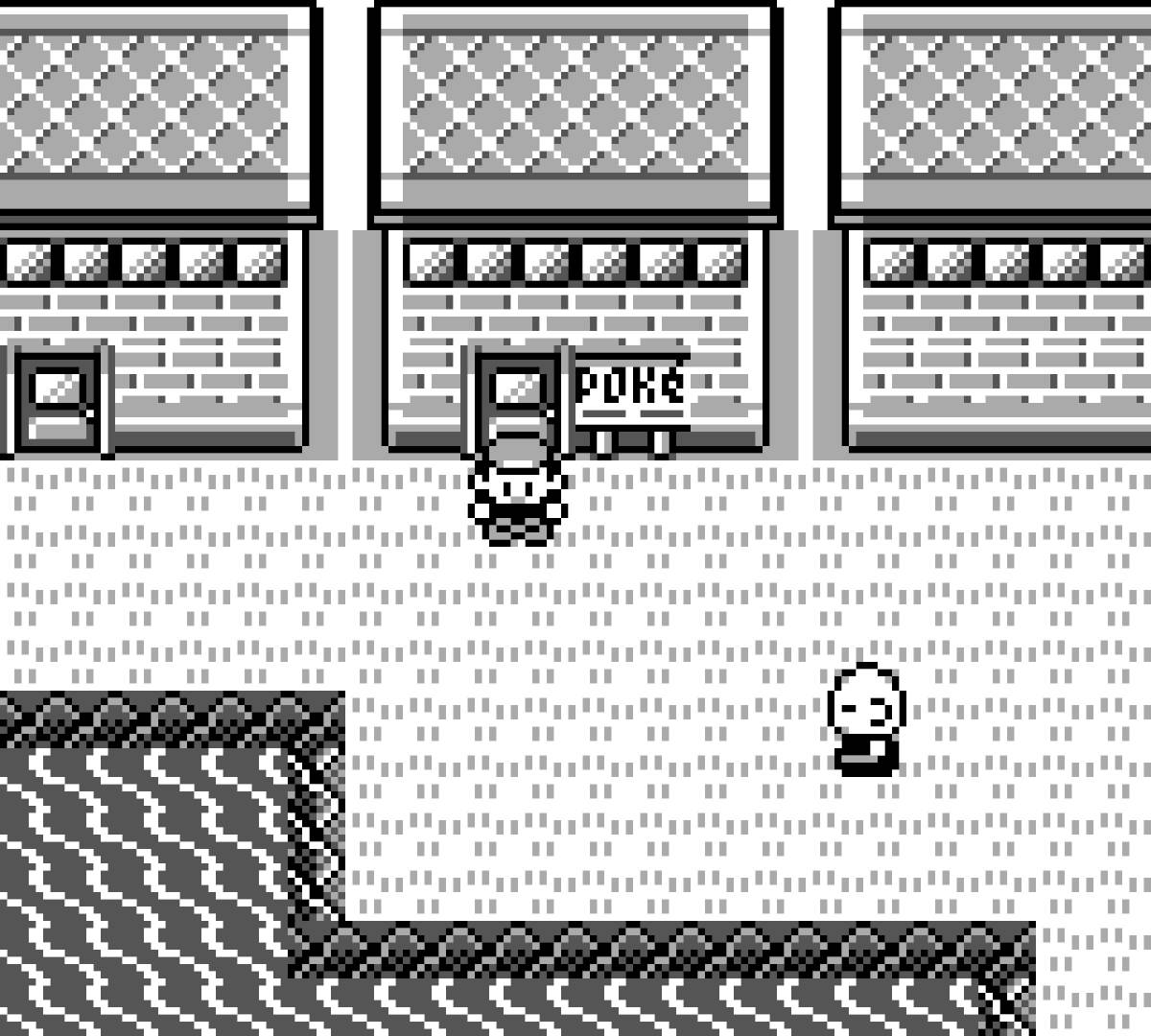 This is a tool-assisted speedrun. For more information, see http://tasvideos.org/2653M.html

Pokémon: Red Version is part of the first generation of games within its famous series, known for having a very large number of beneficial glitches. In fact, the game can be completed in less than one minute of in-game time by save data corruption as shown by this run (http://tasvideos.org/2687M.html), and it can be completed in around 10 minutes using a more "conventional" glitch, as shown by this run (http://tasvideos.org/3655M.html). These runs break the game, and avoid much of the gameplay intended by the developers.

In contrast, this run by MrWint catches all 151 Pokémon and completes the game, showing off much more of the game than seen in the other runs while still using many glitches to complete this goal much faster than the programmers could have imagined. Thanks to some new glitches, this run is over an hour faster than the previous movie in this category! For more details about the techniques used in this run, please read the author's notes (http://tasvideos.org/4376S.html). 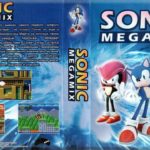 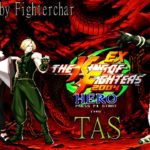 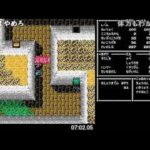