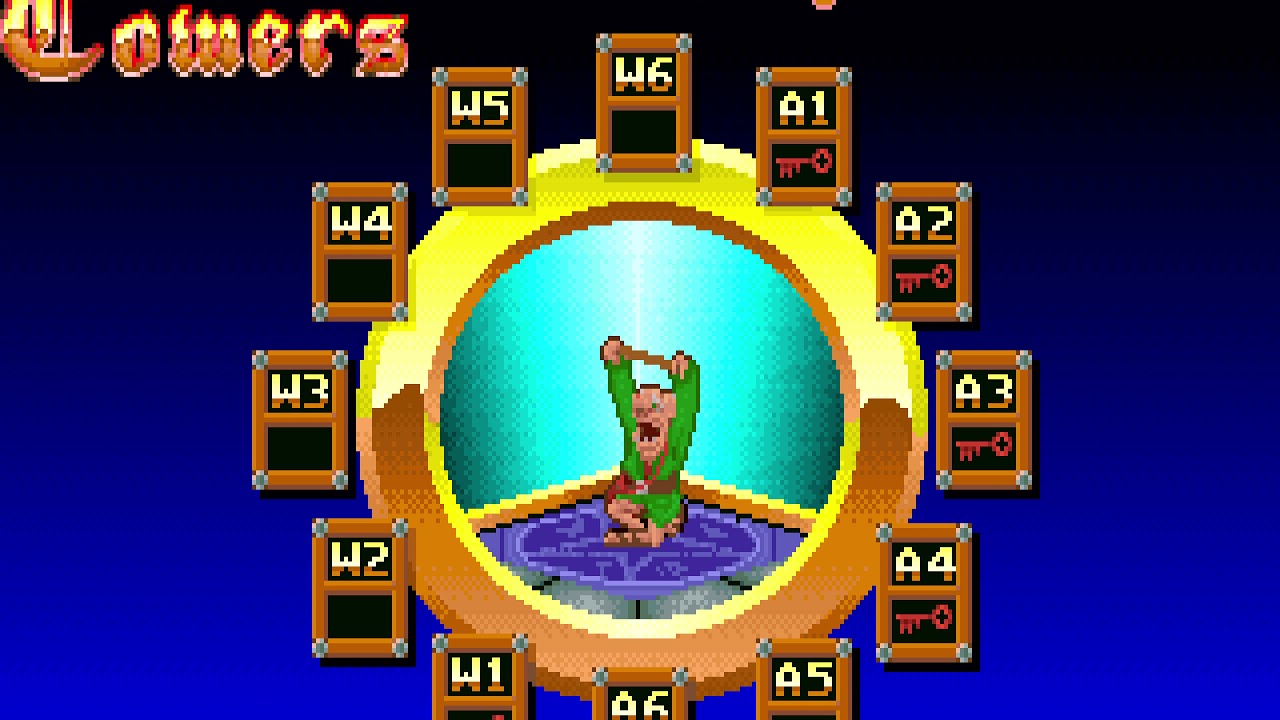 This is a tool-assisted speedrun. For more information, see http://tasvideos.org/3694M.html. TAS originally published on 2018-05-01.

Developed by Australian company Animation F/X and published by Manaccom domestically and by Apogee Software internationally, Mystic Towers is an isometric action RPG released in 1994. You play as Baron Baldric, a geriatric wizard who must rid the twelve Lazarine Towers of all of their monsters to release his village from a curse. 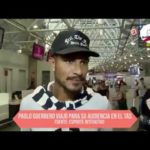 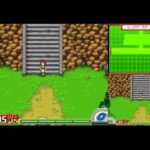 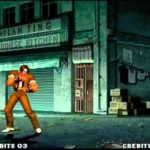